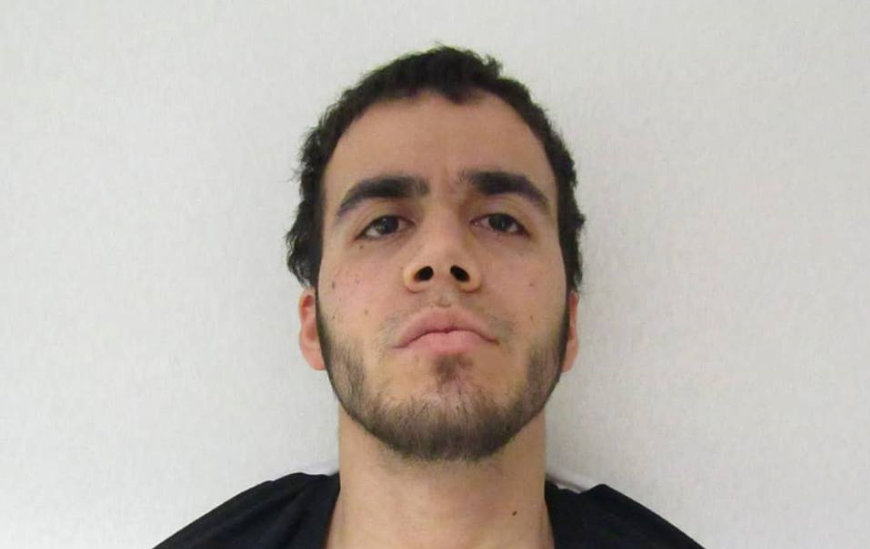 According to Maine State Police, a Fall River man was arrested yesterday on warrants concerning stolen firearms from police.

The result of the months long investigation led to warrants being issued on Burns for the following charges: Class B theft of firearms; Class D theft and Class D burglary of a motor vehicle.

Troopers working in conjunction with the Fall River Police Departments Gang Unit arrested Burns at a residence in Fall River on the morning of January 17. Burns waived extradition and was transported back to Maine by Troopers from Troop B.

Burns is currently being held at the Oxford County Jail to await his initial arraignment, which is most likely Friday afternoon.

The investigation is still continuing.