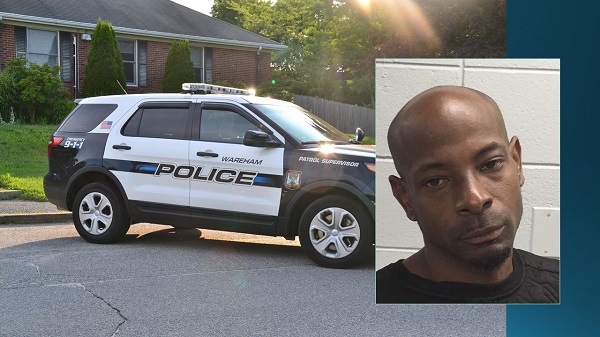 On Saturday, June 23, at about 5:35 pm, a person came into the Wareham police station to report that she had her iPhone stolen from a McDonalds in Fall River last week. Since that time she had been contacted by a male subject who said she could have her phone back, but it was going to cost her $100.00 to get it back. The victim agreed to meet the male and pay the $100.00. The male claimed to be living in Wareham and would meet her at the Seven-Eleven in West Wareham.

Officers Steven Soqui and Chris Smith followed the victim in an unmarked car and she was approached by a male in the lot at about 6:00 pm. The male told her he did not have the phone on him, but it was at an apartment nearby. Officers approached the male and accompanied him back to the apartment he had been staying at, and gave the officers the phone. Mark Avery, 43, of Fall River was then placed under arrest for receiving stolen property over $250.00. The phone was returned to the owner and Mr. Avery was transported to police headquarters where he was processed pending arraignment in Wareham District Court.