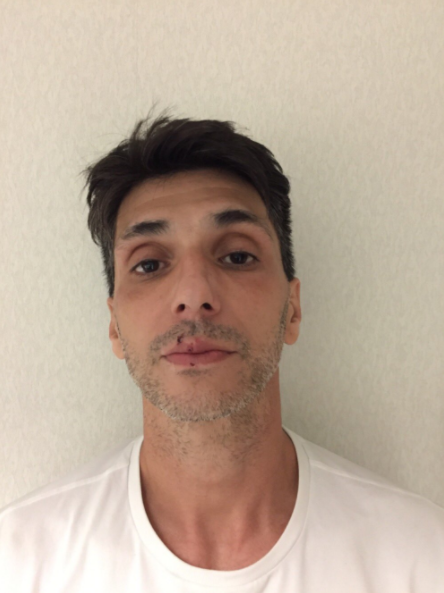 According to Taunton police, On Tuesday September 12, Taunton Police Detective Kramer, Fall River Police Department, and the Violent Fugitive Task Force of the Massachusetts State Police traveled to Fall River where they positively identified the suspect of the Mechanics Cooperative Bank robbery that occurred on September 05, 2017 at 75 County Street, Taunton.

The suspect was interviewed and confessed that he was the person in the photographs and videos. He has been positively identified as John Medeiros, 45 of  Lyons St in Fall River. He will be arraigned in Taunton District Court for the bank robbery that occurred in Taunton.

He was also arraigned Wednesday in Fall River District Court for an additional bank robbery of Rockland Trust on Brayton Ave in Fall River.

The armed robbery occurred about 5:00 last Friday afternoon. He allegedly fled in a sedan at a high rate of speed. The suspect allegedly mentioned a gun, but did not show a weapon.