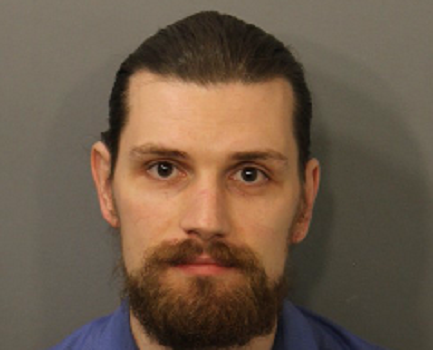 A Fall River man arrested in June for allegedly attacking an 82-year-old veteran and President Trump supporter had his pre-trial hearing postponed Tuesday.

Courtright is accused of forcefully ripping Charlie Chase’s Trump sign then grabbing him by his shirt, knocking his hat off, and throwing him violently to the ground then continuing the attack by kicking him in his ribs and legs with his leather pointed shoes.

On July 18th, Chase allegedly had another unrelated run in for the second time in less than two months.

The pre-trial hearing was mutually postponed to October 6th and then was postponed again yesterday to December 1st.