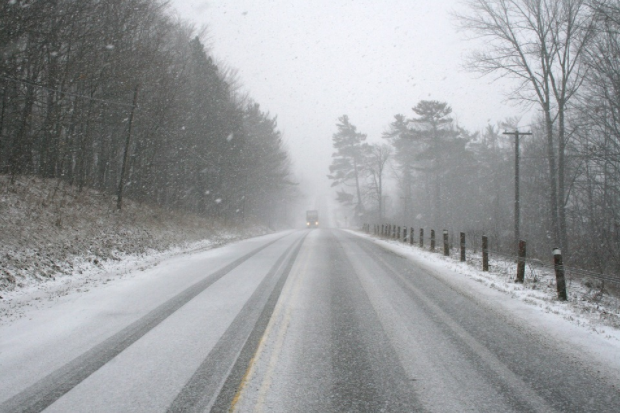 Due to a resolution filed by Shawn Cadime, the Fall River Council on Finance discussed snow removal concerns Tuesday evening from a March snow storm.

During a typical snow storm or storm forecast, pre-treating occurs 3-4 days in advance according to Perry. If 1-3″ are expected, 5-10 pieces per sector are used for the 7 sectors. If more snow than 3 inches is expected, at least 10 pieces per sector are used and a parking ban is requested so bigger equipment is able to move through the streets properly.

Later in the financing meeting, Shawn Cadime addressed a $10,000 stipend that was given to Chief of Staff Gen Andrade for work done during snow storms in the city. Cadime stated that he felt it was “highway robbery”. Perry, and in particular City Administrator Cathy Ann Viveiros defended what was described as work far above an beyond Andrade’s job scope where she worked non stop during storms. It was stated during this exchange that the biggest complaint called in by citizens is a snow plow driver driving with their plow up.

As City Council President Cliff Ponte questioned Viveiros on the stipend, Andrade entered the chambers and came down to sit in front of the Council and answer Ponte’s questions. Andrade stated that she worked around the clock, 72 hours without going home at one point, to ensure every city street was plowed correctly during snow storms and to take more responsibility that was needed due to the ineffectiveness of certain sector leaders. It was at this time that Mayor Correia entered and went in front of the Council to answer questions involving how the stipend took place. Mayor Correia asked that the matter be tabled so that reports and information that Council members requested could be gathered to later be presented. Mayor Correia referenced that he was notified at 11:00 a.m. which later drew a response from Ponte and Cadime. After the vote passed to table the matter (Cadime, Ponte, and Laliberte-Lebeau voted no), Cadime expressed his frustration stating that information is sometimes given to the Council in the last minute and stated he will object to every matter that comes before the Council that they receive documentation shortly before a meeting. In turn, Ponte went on record to say that the City Council will not be amending any agendas unless the Council has a week to view the information.