Check any of the Fall River Facebook pages or groups and you’ll see that Fall River area residents are increasingly shocked at the sky-high electricity costs, but the majority are mostly responsible for it after supporting the shutdown of Brayton Point Power station in nearby Somerset and other coal/nuclear and other carbon-based power states in Massachusetts.

Massachusetts has the 4th highest electricity costs in the nation and high prices will remain or get worse as our politicians continue to decommission cheaper, plentiful coal power stations and extremely efficient and clean nuclear power stations. 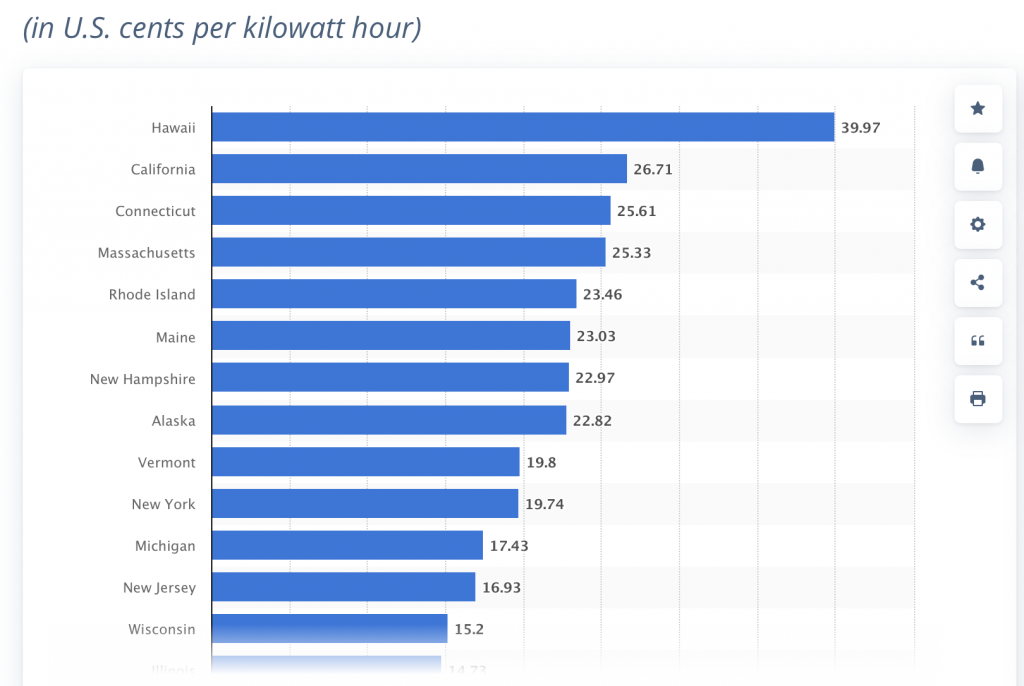 Brayton Point and Plymouth Nuclear Power stations are just a few local examples of a bigger state-wide push to end carbon and nuclear-based energy sources. These sky-high electric bills disproportionately impact the poorest residents not only through higher electric bills, but businesses also pass on the higher energy costs by raising prices on products and services. Notice your price of coffee or grocery bills going up too?

I installed solar panels on my home years ago so my electric bill has been $0 for 3 years and since I resell excess energy back to the grid, I actually benefit from the rising cost of electricity. I’m a firm believer that renewable energy is a very good thing, but not when a state government moves too quickly to shut down affordable public energy sources solely for political reasons.

Massachusetts residents should prepare themselves for higher electric costs in the future as Massachusetts government continues to push towards aggressive reduced carbon goals over the next three decades. It’s time to get solar panels on your house or accept annual increase on your electric bill.