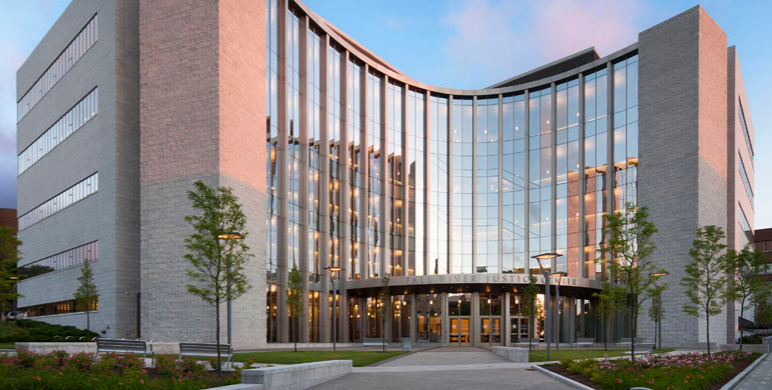 Devin Medeiros pleaded guilty in Fall River Superior Court on January 13th to indictments charging him with two counts of rape of a child and one count of vandalism.

On August 18, 2021, the victim was at Walmart with her mother when she left with Medeiros, who she had met on social media. Fall River Police were able to identify Medeiros and went to his home in the city, where they located the victim. The victim told police Medeiros told her to leave the store with him, which she did. Once at his home, Medeiros destroyed the victim’s cell phone so she would not be able to be located.

When the victim was interviewed at the Children’s Advocacy Center, she disclosed having sex with Medeiros in Middleboro and at his home in Fall River.

The Middleboro case was prosecuted in Plymouth County, where the defendant received a four to six years state prison sentence. During the sentencing hearing, Assistant District Attorney Catherine Sauter argued the defendant should be sentenced to eight to 10 years in state prison for the Fall River case. However, Judge Raffi Yessayan ended up sentencing him to a concurrent four-to-six-year prison term with an additional two years of probation. As part of his probation, the defendant must register as a sex offender with the state’s Sex Offender Registry Board, undergo sex offender counseling and have no contact with the victim.