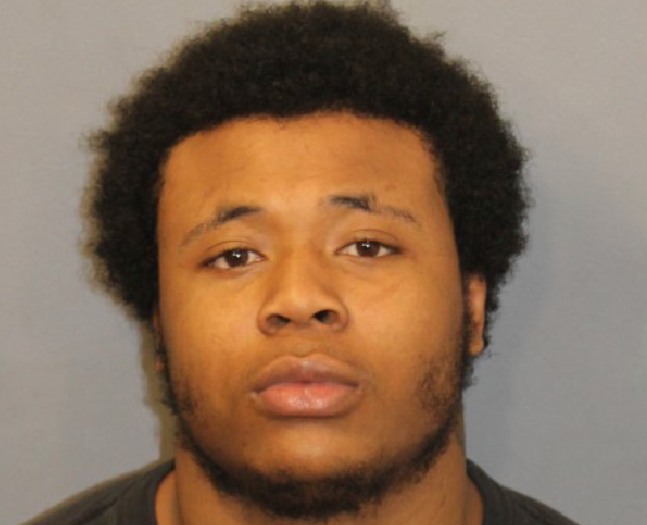 Fall River Police arrested a city teen on a list of drug and gun charges this week.

According to Captain Barden Castro, on Tuesday, detectives assigned to the Fall River Police Department Vice and Intelligence Unit – Gang Section, with the assistance of detectives from the Major Crimes Division, were in the 200 block of Rodman Street with a search warrant for the residence of 19-year-old Darius Hunt.

Upon arrival, FRPD detectives were able to detain Hunt and enter his apartment without incident.

A search was conducted inside the home with detectives finding illegal drugs, ammunition, a high capacity firearm magazine, and a handgun. 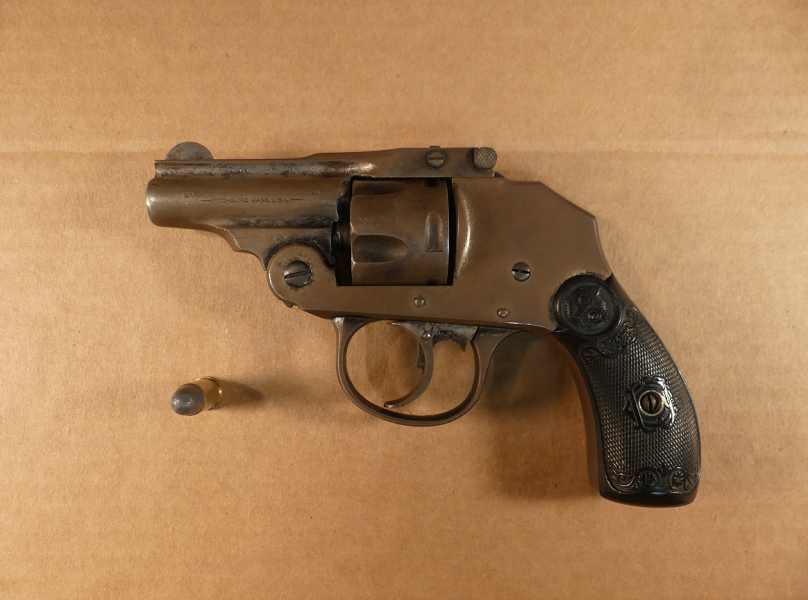 Suspected drugs seized as a result of the warrant were 59 gabapentin pills, 1.3 grams of fentanyl, .5 grams of crack cocaine, and suboxone. Also found in the home was a drum magazine for a 9mm pistol which was loaded, a loaded Iver Johnson revolver, as well as 9mm ammunition. 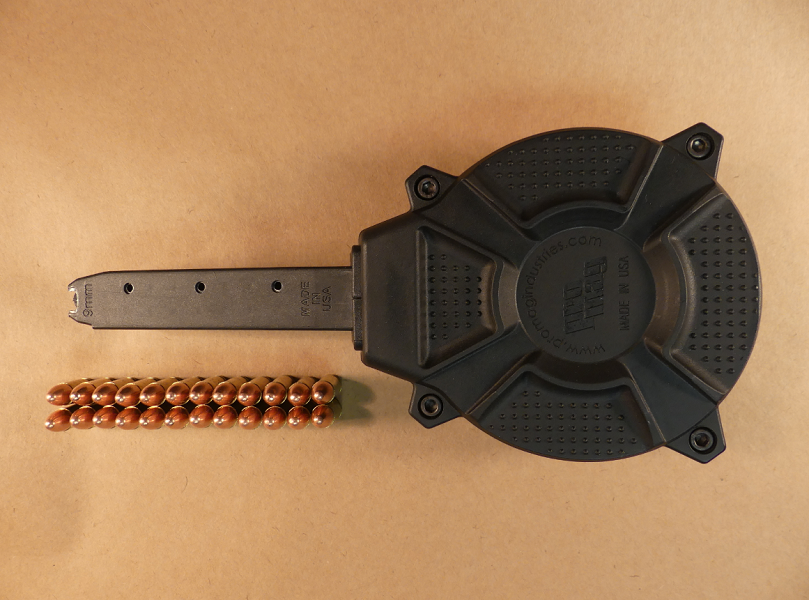 Hunt was arrested and charged with the following offenses: