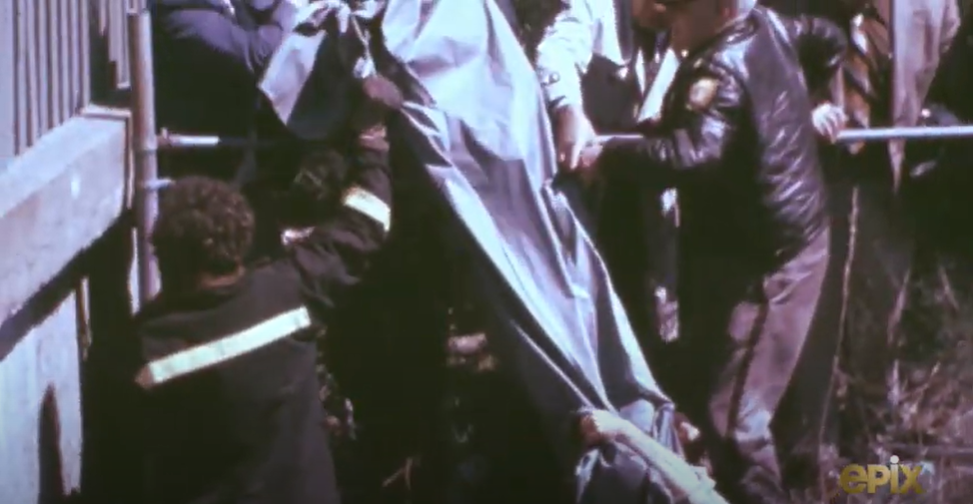 Premium network EPIX®, who previously announced that docuseries Fall River would debut on May 16 at 10pm has released a new trailer and the air date schedule for the series.

In 1979 – almost 90 years after infamous, accused murderer Lizzie Borden’s notorious acquittal – Fall River, Massachusetts would become home to another terrifying series of crimes. When three young women were killed in a streak of brutal murders, police alleged a satanic cult was practicing human sacrifice. The cult leader, a man named Carl Drew, was captured and sent to prison for life without parole.

The air date schedule is as follows: