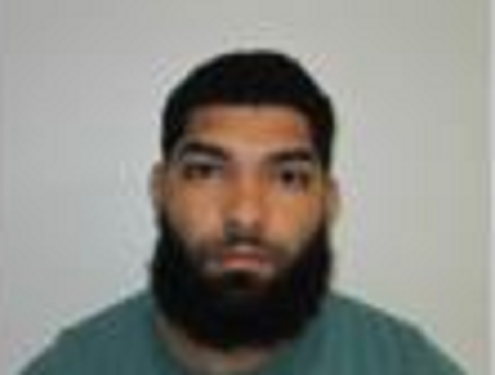 At a hearing on February 17, 2021, before Superior Court Justice Kristin E. Rodgers, the Court sentenced Munoz Mercado to 20 years at the ACI, with nine years to serve and the balance of the sentence suspended with probation.

“This Office and our partners in law enforcement continue to prioritize the investigation and prosecution of significant drug trafficking organizations,” said Attorney General Neronha. “The defendant was a major player in just such an organization, and his lengthy sentence is warranted by the scope and scale of his drug distribution activity. I am grateful to our federal and state law enforcement partners for their excellent work on this time-intensive, complex investigation and prosecution.”

Had the case proceeded to trial, the State was prepared to prove beyond a reasonable doubt that on diverse dates between April 5, 2019 and July 1, 2019, Munoz Mercado made frequent narcotics transactions, including deliveries of fentanyl, cocaine and oxycodone in his Dodge Charger Hellcat and from his place of business, Mamby’s Barbershop on Hartford Avenue in Providence.

The investigation, named “Operation Heat,” led to the arrest of 27 defendants on charges related to the possession and sale of illegal firearms, distribution of narcotics, and felony assault.

“This case is a textbook example of how local, state and federal law enforcement can work together to protect Rhode Islanders,” said Colonel James M. Manni, Superintendent of the Rhode Island State Police and Director of the Department of Public Safety. “We’re proud to be part of the team that took this prolific drug dealer off the streets and is shutting down his criminal network.”