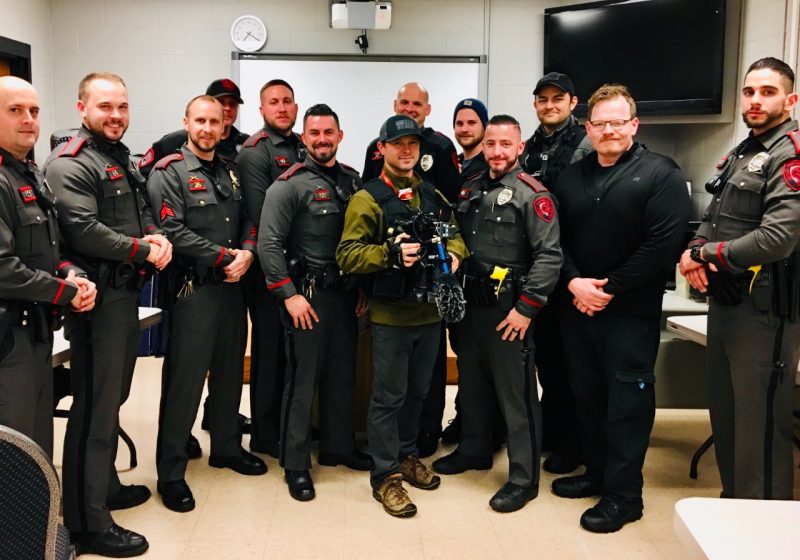 If you are a fan of seeing the East Providence Police Department on “Live PD”, you are out of luck.

The East Providence Police Department made an announcement on their Facebook page Monday that they will no longer be a part of the show, but did not rule out a return.

“The East Providence Police will be taking a break from Live PD on A&E. It was a great experience and we hope everyone enjoyed a glimpse into their local police. LPD may be back, but no decisions have been made yet.”

“We wanted to take a moment to acknowledge the Live PD crew that has been with us the last 7 months. These folks are consummate professionals. Just top notch at what they do. Our officers, understandably so, were a little hesitant at first to have a stranger in their “office” recording their every movement, word and step. These folks did all they could to fit in, make their presence as least obtrusive as possible and show you what it is like to be a police officer in East Providence.”

“A special thanks to camera shy Amy, Taylor, David, Ryan and Danny! Be safe out there!”

EPD had announced at the end of May that they would be an addition to the Live PD show replacing the West Warwick Police Department who decided to take a break from the telecast.

No word on what department, if any, will take their spot.