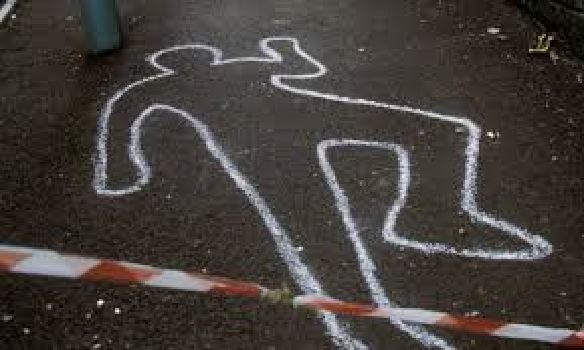 Authorities have released more details concerning a horrific scene in the quiet town of Duxbury on Tuesday evening.

According to Plymouth County District Attorney Timothy Cruz, police responded to a home at 47 Summer Street at 6:11 p.m. for a report of a male resident coming home and finding a female resident was attempting to commit suicide. The woman jumped out of a window and was later sent to a local hospital for treatment and has been identified as 32-year-old Lindsay Clancy. Clancy is still being treated.

Responders located three children unconscious, a 5-year-old girl, a 3-year-old boy, and an approximately 7-month-old infant, which were found with serious trauma. The three-year-old and five-year-old were taken to a hospital where they were pronounced deceased.

The 7-month-old was medflighted to a Boston Hospital and is still being treated.

Cruz stated Wednesday that it appears the children were strangled, and charges are being sought for Clancy in their deaths.

Massachusetts General Hospital has confirmed that Clancy is a nurse at their hospital.

Responders stated to officials that the scene was the worst they had ever seen. Support has been offered to first responders.

Cruz stated that the investigation is in its preliminary stages and that there is no threat to the community.