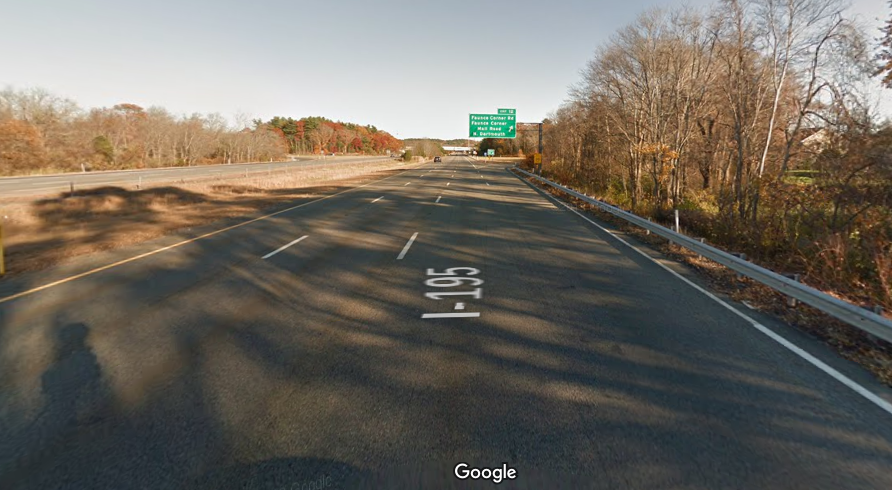 According to Massachusetts State Police, this morning at about 5:18 a.m., troopers assigned to State Police-Dartmouth Barracks responded to a single motor vehicle rollover on Route 195 eastbound, a half mile west of Exit 12 in Dartmouth that resulted in the death of the operator.

Preliminary investigation by Trooper Orlando Riley indicates that Ruben Rivera, 23, of East Haven, Conn., was driving a 1996 Toyota Corolla at a speed greater than the posted speed limit in the left travel lane when, for reasons still under investigation, the vehicle swerved to the right and off the roadway into the woodline. The Corolla struck a tree, causing it to roll over, and the victim was ejected. The victim was determined to be deceased at the scene by Dartmouth EMS.

The cause of the crash remains under investigation with assistance from members of the State Police Collision Analysis and Reconstruction Section, Crime Scene Services, the State Police Detective Unit assigned to the Bristol County District Attorney’s Office and the Office of the Chief Medical Examiner.