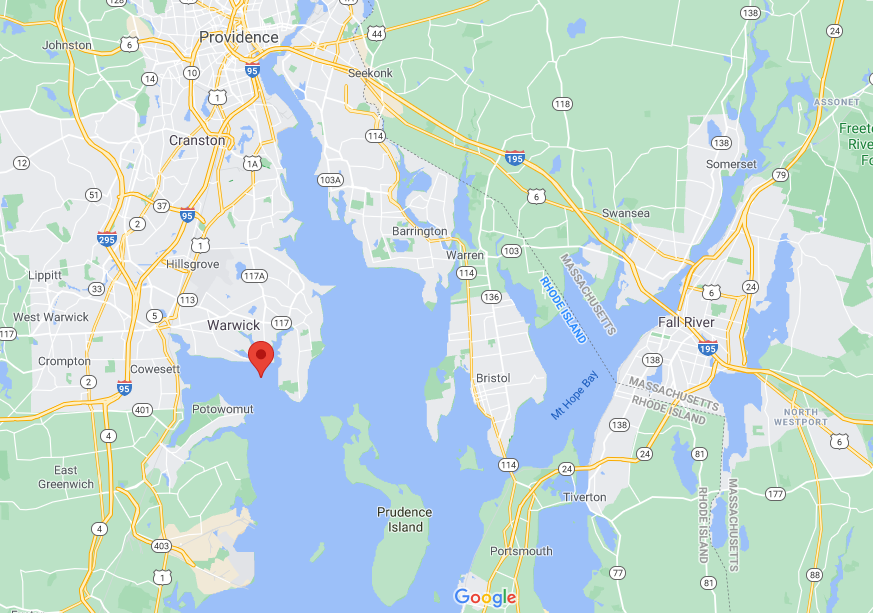 PROVIDENCE – The Department of Environmental Management (DEM) Division of Law Enforcement is investigating a fatal boating incident that occurred late yesterday afternoon in Greenwich Bay off the City of Warwick. A 23’ sailboat took on water and sunk, and two victims were recovered and were unresponsive. The victims were recovered by the Marine Task Force boats and brought into the Oakland Beach Boat Ramp.

The victims were Robert Puchta, age 62, from Warwick, and Luann Cole, age 66, also from Warwick.