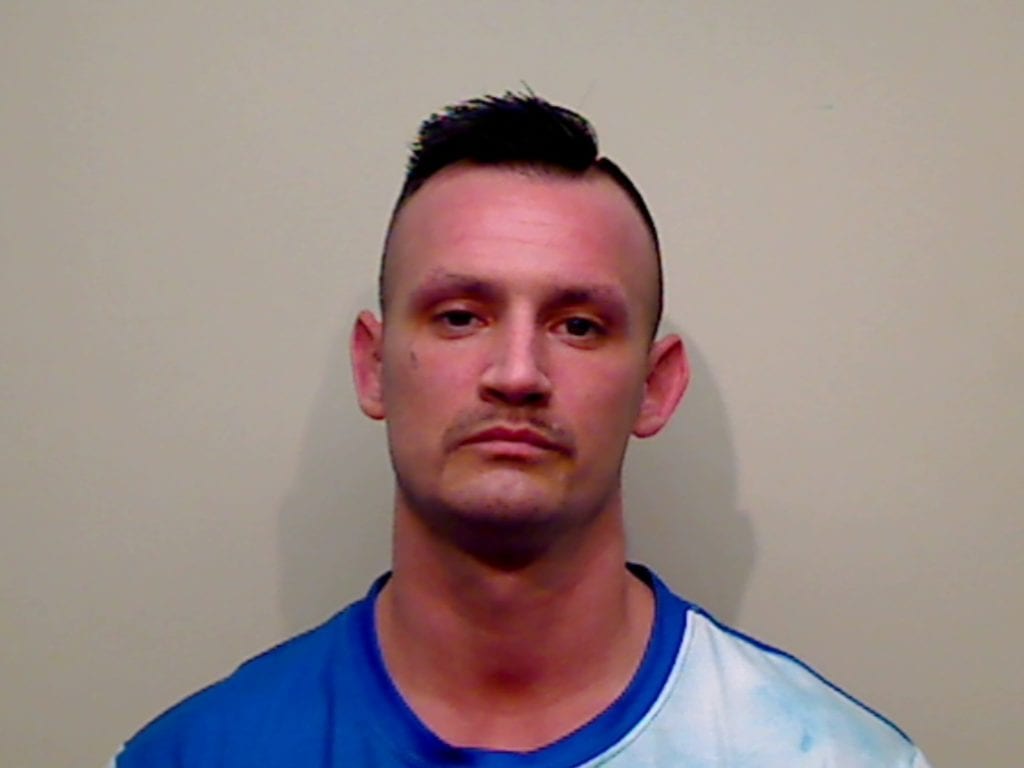 On Tuesday, June 8th, Somerset Police Detectives received credible information that 36-year-old Bryan King, of Somerset, an alleged known drug dealer, would be traveling to Rhode Island to replenish his supply. Somerset Detectives, along with law enforcement partners from the Fall River Police Vice & Intelligence Unit and the U.S. Drug Enforcement Administration, established surveillance at King’s residence and were able to corroborate the information provided.

While continuing their surveillance of King, who was a passenger in a vehicle, officers conducted a motor vehicle stop on Brayton Point Road in Somerset.

The total street value of the fentanyl seized is estimated at approximately $10,000. 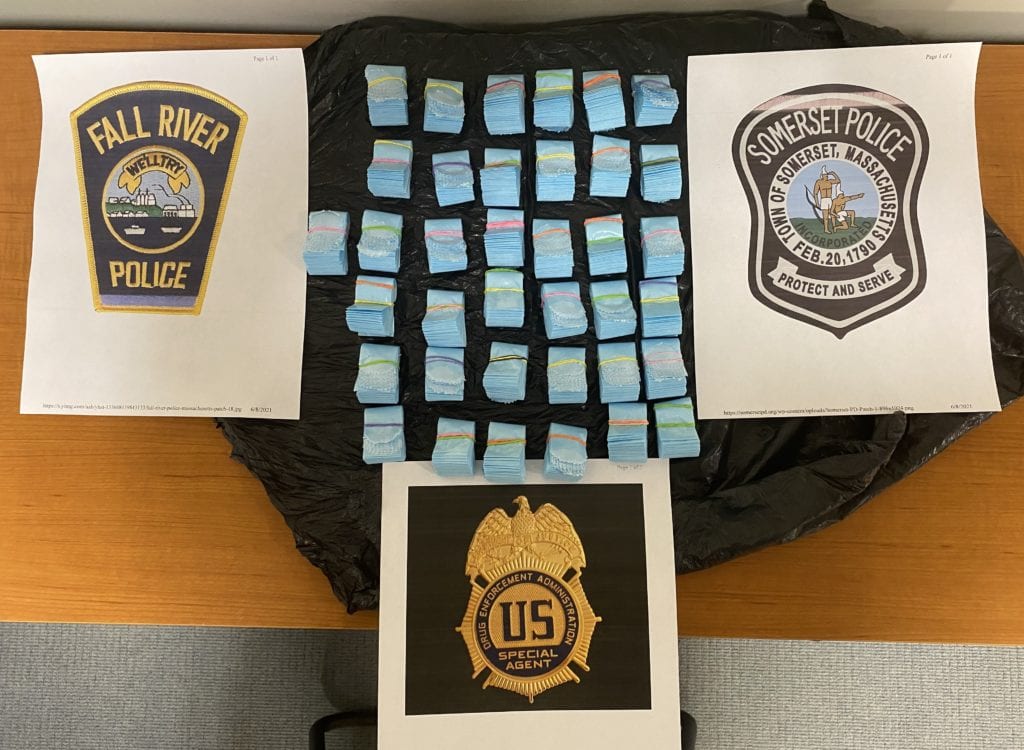 King was arraigned today in Fall River District Court on charges of Trafficking in Fentanyl More Than 36 Grams and Conspiracy to Violate the Controlled Substance Laws.

“I commend the work of the Somerset Police Detective Unit for its outstanding efforts in this arrest, and express thanks for the assistance of the Fall River Police Department and the Federal Drug Enforcement Agency,” Interim Chief Costa said. “The Somerset Police Department will expend whatever effort is necessary to protect its citizens from those who will attempt to profit on victims of the scourge of addiction and the violence associated with the illicit drug trade.”