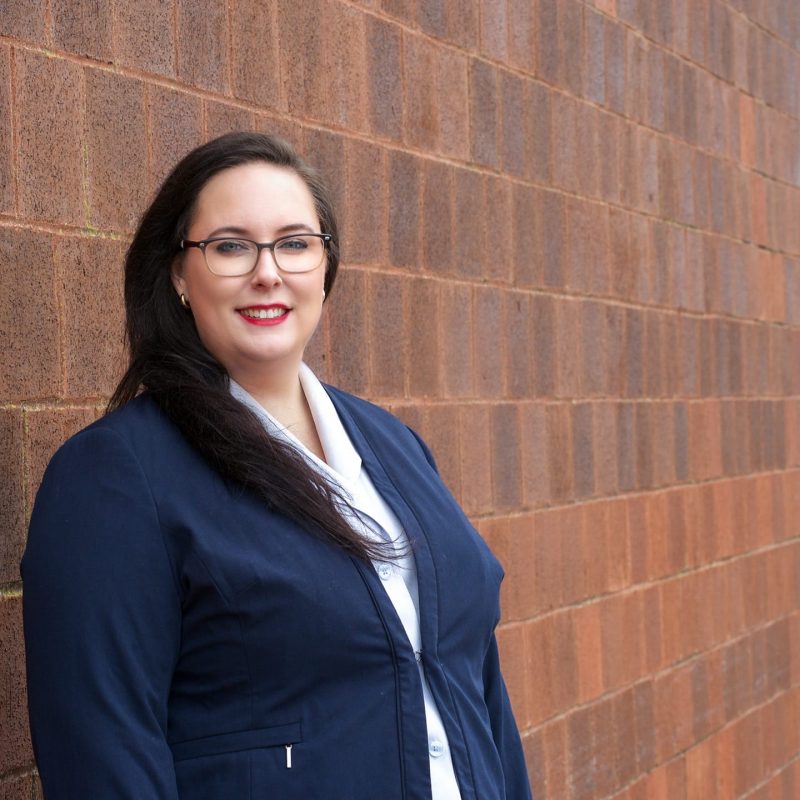 Erica Scott-Pacheco will not be promoting a formal write-in campaign for mayor.

Scott-Pacheco issued a statement Tuesday thanking supporters who were interested in the idea of a write-in campaign due to her showing in the preliminary election and the rumors swirling concerning Mayor Correia’s immediate future.

“Thank you to all the supporters who have encouraged me to launch a formal write in campaign, especially with rumors that Jasiel Correia will drop out or have a staffer run as a write in. I’m honored by your confidence in my ability to restore respect and justice to our City Hall.”

“If you want to write me in, that’s always your choice and right as a voter. I won’t be promoting a formal effort.”

“I do promise to stand with you and hold either candidate and his campaign promises accountable to us, the people of Fall River.”