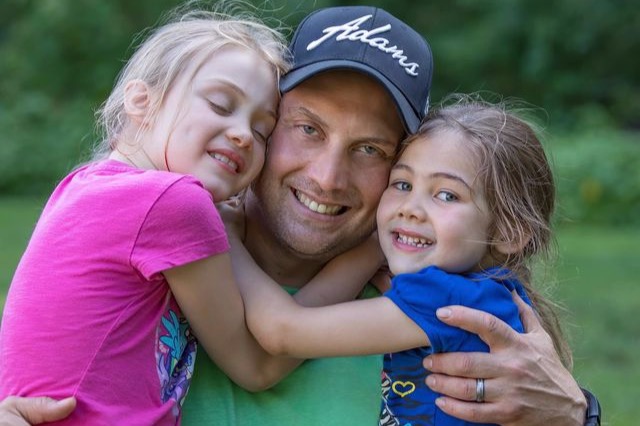 A 30+ year veteran police officer in Massachusetts is fighting for his life as the community is coming together to help his family.

Norton Detective Sergeant Stephen Desfosses was diagnosed a few weeks ago with not only COVID-19, but also Flu A and pneumonia. According to Jeffa Lombardi, who has organized a GoFundMe on the family’s behalf, Stephen was struggling at home for 2 weeks before entering an emergency room to find out that he was already in critical condition and was immediately transported to Beth Israel Deaconess Hospital in Boston.

Doctors immediately discovered blood clots in Stephen’s lungs, legs, and abdomen. He has been in the ICU for one week and is totally dependent on oxygen via other means as he cannot breathe on his own.

Stephen’s dire condition has caused his wife Jessica to take a leave from work and be there for her daughters Addison, 11, and Ella, 8.

This is where the GoFundMe page comes in and the community has stepped up in a big way. Despite the page only being created on Monday, over $37,000 has been raised as of this writing (now $79,715 as of January 10th).

There was some optimism after a week in the ICU, but Stephen’s condition has appeared to take a turn for the worse in the last few days.

On Wednesday it was discovered that damage to Stephen’s lungs were much more severe than they had originally anticipated, and he will not survive without taking extreme measures as his lungs are struggling to take in air. 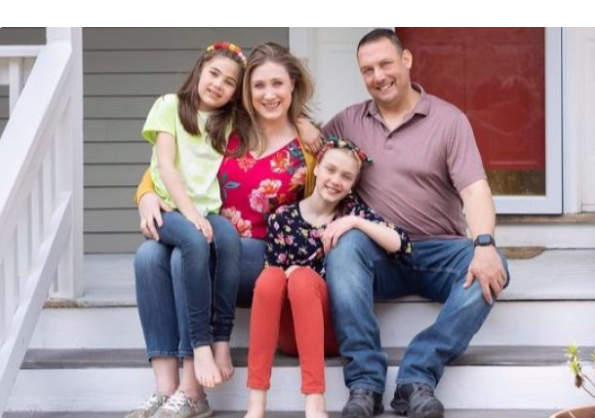 Jessica stated that the outlook is grim, but she is trying to hold on to a small glimmer of hope that Steve will make it through.

UPDATE: Jessica issued an update through the GoFundMe page and it is sadly not a good one.

“I wish I had something positive to report tonight. As of yesterday Steve’s lungs are showing no signs of improvement, with severe fibrosis. His white blood cell count was still climbing with no identifiable infection. They believe he had a reaction to one of the antibiotics as he developed a sizeable rash. He has a large team of every specialist imaginable working every possible angle, but the ICU resident made it clear that she is very concerned about the lack of progress. It’s getting harder and harder to remain positive…I just can’t believe that this is my real life.”