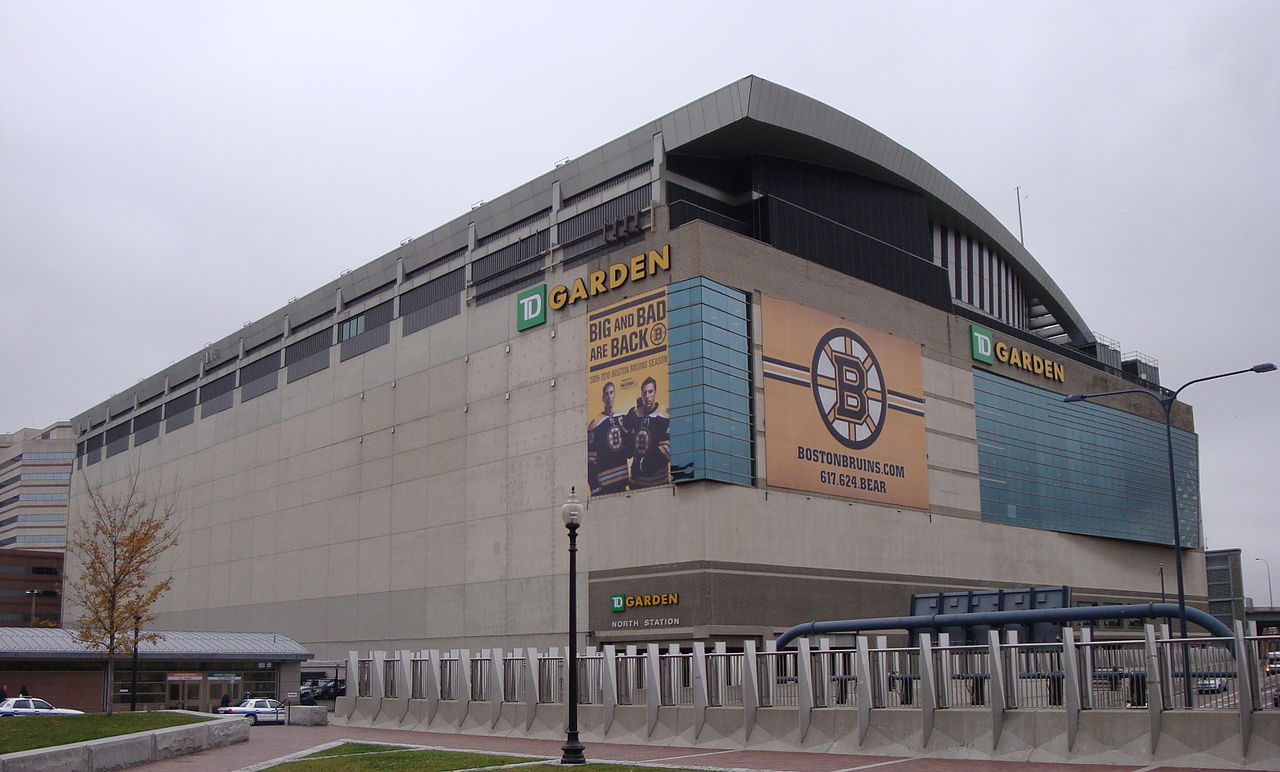 Boston, MA –Friday, the Massachusetts Public Health Association and members of the Task Force on Coronavirus & Equity issued an open letter to Governor Baker, urging him to delay increasing indoor capacity limits by moving to Step 1 of Phase IV of his Reopening Plan.

“We urge Governor Baker to heed the warnings of Dr. Anthony Fauci, Dr. Rochelle Walensky of the Centers for Disease Control, and local public health experts, who have cautioned that lifting COVID-19 mitigation measures now could lead to a fourth wave of infections and deaths,” said MPHA Executive Director Carlene Pavlos.

“Moving to the next stage of reopening before sufficient numbers of people have been vaccinated is both premature and reckless,” continued Pavlos. “We implore the Governor to be patient and to prevent more avoidable illness and loss of life by delaying any changes related to indoor venues for a minimum of four weeks.”

”Step 1 of Phase IV includes an increase in the gathering limits for indoor venues to 100 people, opening of dance floors at indoor events, opening of overnight camps, and opening of exhibition and convention halls, among other measures.”

According to a release, the letter specifically asks Governor Baker to:

Prioritize schools over other indoor venues. While Massachusetts focuses on a safe return to school, we should exercise caution and delay any further changes to indoor gathering limits that could lead to increased rates of community spread.

Recognize the threat posed to the state’s progress by emerging, more infectious variants of COVID-19.New, more infectious variants of COVID-19 threaten to reverse positive trends and increase the risk of community spread. Between March 11 and March 14, the Centers for Disease Control and Prevention (CDC),reported that cases of the B.1.17 variant in Massachusetts more than tripled to 371 and cases of the B.1.351 variant doubled to 10. The threat of these variants should be a reason for caution, as they have caused a major resurgence throughout Europe.

Assess the effect of indoor dining, performance and recreation increases before lifting additional restrictions. The full effect of the questionable decision to lift capacity limits for restaurants, indoor performance venues, and indoor recreational facilities on March 1has not yet become clear. Further reopening of additional indoor venues should be delayed until the impact of this decision can be adequately assessed.

Address the inequities that will result from premature reopening. The risk of reopening will not be borne equally by all residents. In Massachusetts, White residents have received roughly15timesas many vaccinations as Latinx residents and more than 14timesas many vaccinations as Black residents –while at the same time, Black and Latinx residents have experienced a disproportionate share of infections and death. Reopening should not be prioritized while the State has yet to address these inequities.

Friday, the Baker-Polito Administration announced that Massachusetts will advance to Step 1 of Phase IV of the Commonwealth’s reopening plan on Monday, March 22.

Effective on the planned advancement to Step 1 of Phase IV, the following large capacity sports and entertainment venues will be permitted to operate at a strict 12% capacity limit after submitting a plan to the Department of Public Health: indoor and outdoor stadiums, arenas, and ballparks.

According to a release by the Administration, also effective on March 22, gathering limits for event venues and in public settings will increase to 100 people indoors and 150 people outdoors. Outdoor gatherings at private residences and in private backyards will remain at a maximum of 25 people, with indoor house gatherings remaining at 10 people.