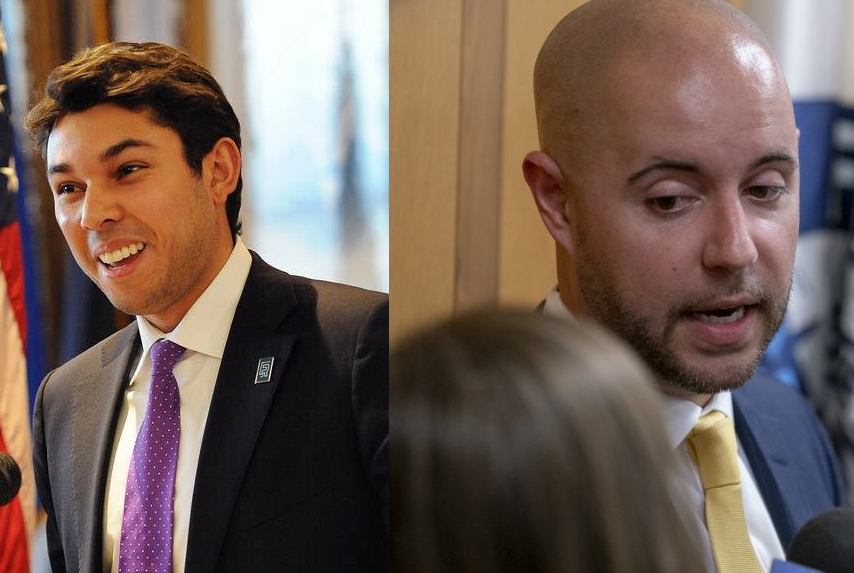 Supreme Court Judge Raffi Yessayan ruled that the Charter does not grant the City Council the authority to temporarily remove a mayor charged with a felony from office. Instead, the Charter requires the removal of an elected official convicted of a felony.

The judge also stated that the City Council has failed to show it will succeed on its claim that the phrase “other cause” under Section 3-8(a) of the city charter permitted the Council to temporarily remove Correia based upon the Sept. 5, 2019 Indictments.

Overall it was felt by Yessayan that if the Court were to interpret Section 3-8 as broadly as the Council suggests, it would give the Council the authority to remove a mayor whenever he or she is unable to perform his or her mayoral duties to their liking.

Based on these reasons, the judge denied the preliminary injunction.

Here is the ruling (8 pages – use the arrows to turn the page):