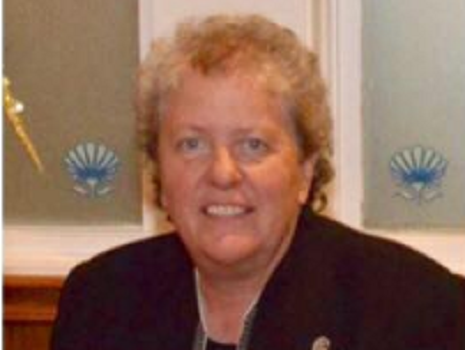 The statement is as follows:

“It is with great sadness that I find myself having to address such a dark time in our history. Fall River is a strong, resilient, and forgiving community. We are a poor community with great pride that never hesitates to help or support anyone and everyone in need. We, for the first time, find ourselves in the midst of extreme turmoil, city wide hatred never experienced before that festers daily, and a chasm I fear so wide and deep that we may never recover if we allow it to grow.”

“As a candidate for city council I have always stated the importance of community and how elected officials should always put the people first and make decisions for the greater good of the community. We now find ourselves to be a community in need and there is only one person who has the ability to change the negative and hateful road that we are going down.”

“Mayor Correia’s guilt or innocence will be determined in a court of law, but with that said, the residents of Fall River deserve to have the greatest degree of normalcy in their lives as possible under the circumstances. While he has the right to fight his way through his legal issues and legal battles, the residents of this city have the right to walk with their heads held high focused on the future and where we want to be moving forward.”

“This past Tuesday, the day of the preliminary election, the overwhelming majority of those who realize the importance and relevance of voting took time out of their lives and made a deafening statement with the result of the vote.”

“Though there are those who will disagree with me and perhaps be angry with me for what I am about to say, you must be realistic when contemplating the position this city is in. One cannot be effective when acting on their own without support for any ideas or initiatives. One can no longer be effective when the vast majority of a community turns their back and walks away.”