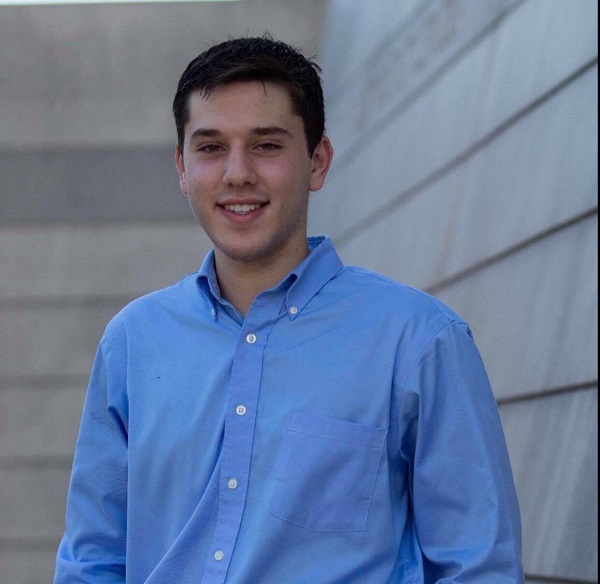 City Council candidate Colin Dias lost his bid on an objection to the validity of Michelle Dionne’s signatures on her nomination papers for City Council.

By a unanimous vote, the Board of Elections voted in favor of Dionne in a hearing that began on Tuesday and concluded on Thursday.

Dias accused Dionne of having forged and unreadable signatures on her nomination papers along with disputing the validity of papers that had signatures with a crossed off date due to their being no primary election for City Council.

The Board concluded that Dias, who represented himself in the hearings, did not show any evidence in supporting his claim.

Dias brought a calligrapher to testify on his behalf, but it was not allowed.

Dionne arrived to both hearings with several supporters who were part of the signature controversy and they confirmed it was in fact their signatures.

After the hearing, Dias expressed his unhappiness with the outcome.

“The hearing I received was completely unfair, biased, and demonstrated the reason as to why my ethics reform package is necessary. I raised fair legal points and attempted to present evidence.”

Dias also stated that due to the bias he feels was in place that he would be taking further action. In this case, against a member of the presiding group that he felt was pro Dionne.

“I have filed a state ethics complaint against commissioner Manny Leite.”