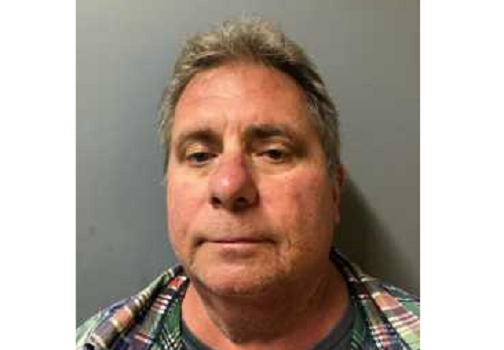 Anthony O. Padula, age 62, of 921 Providence Street, West Warwick, Rhode Island was arrested for the Indecent Solicitation of a Child after an investigation was initiated into Padula soliciting whom he believed to be a fourteen (14) year old Rhode Island boy to engage in sexual activity. Padula was taken into custody after responding to a prearranged location to meet the boy for sex. Padula was special arraigned at the State Police Wickford Barracks and released on $5,000.00 personal recognizance. His next scheduled court date is August 22, 2019, at Third Division District Court in Warwick.

At this time, there is no evidence that any students attending The Providence Center School have been solicited by Padula for sex.

A person found guilty of Indecent Solicitation of a Child shall be imprisoned for not less than five (5) years.