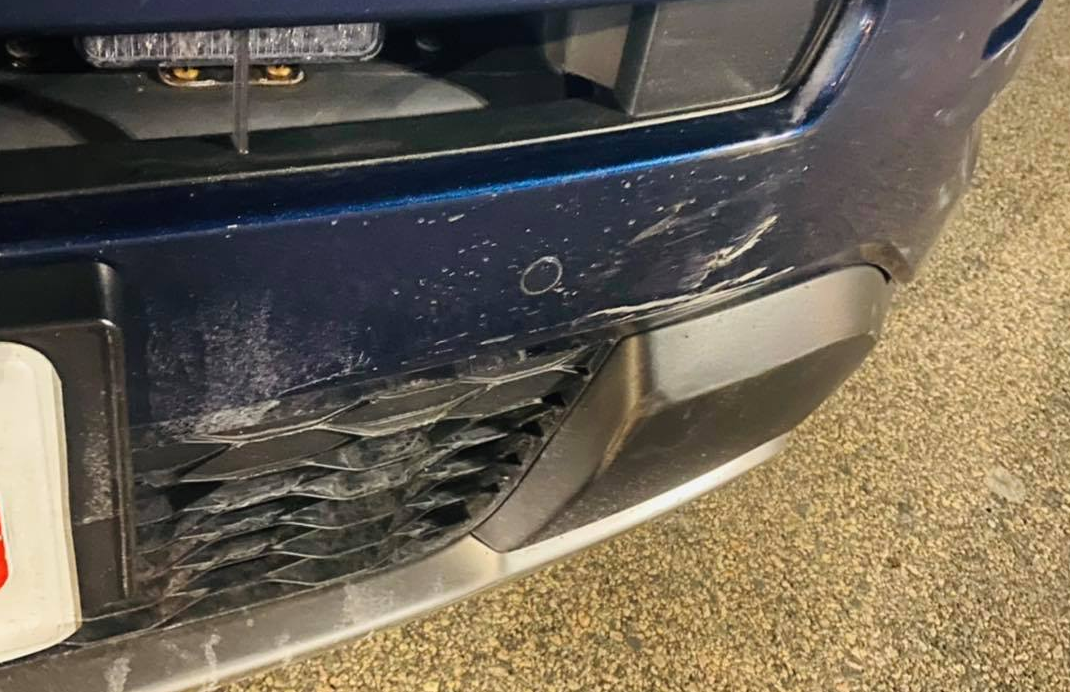 According to Wrentham Police Chief Bill McGrath, approximately 2:30 p.m., WPD received a 911 call from a Franklin Street resident who reported they observed two suspects break the window of their car, steal a pocketbook from inside and then flee. The resident provided a description of the suspect vehicle, a black Dodge Charger with California tags, and a direction of travel.

Shortly afterwards, a civilian motorist reported observing what turned out to be the suspect vehicle, from which an occupant was throwing pocketbooks out of the window. That civilian stopped, picked up the pocketbooks and delivered them to the North Attleboro Police Department where a Wrentham police officer later retrieved them. The Wrentham police along with Massachusetts State Police also checked the area of Route 295 where the pocketbooks were thrown, however; found nothing else.