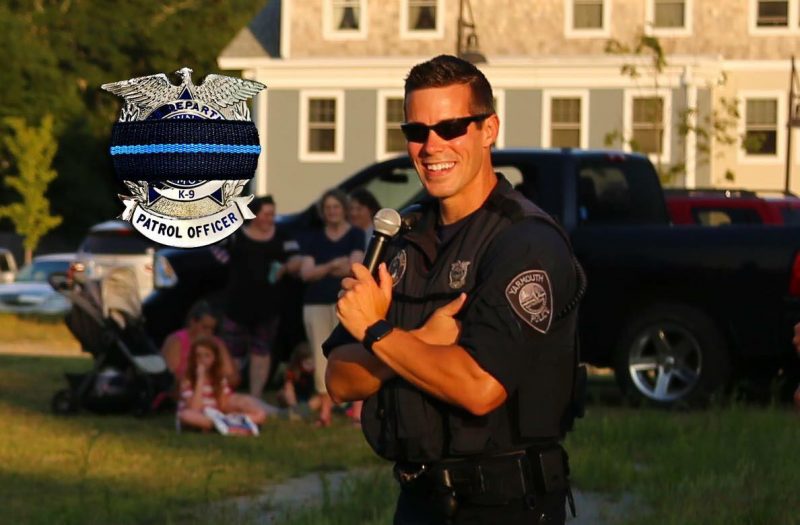 Due to recent attacks on officers in Massachusetts, two Bay State lawmakers have filed a bill that they hope will show support for the men and women in blue.

According to the Boston Herald, two republicans, Rep. Shaunna O’Connell of Taunton and Rep. David DeCoste of Norwell, filed a bill to have the option to sentence adults over the age of 18 to death if they are convicted of murdering a police officer.

According to the Herald, Massachusetts Citizens Against the Death Penalty is not in favor of the measure as the death penalty “perpetuates a cycle of revenge.” The co-chair feels that an officer’s life is not worth more than the average person.

Governor Baker has expressed his opinion in the past that he feels people who kill law enforcement should get the death penalty.

Here is a copy of the earlier bill filed by Rep. Shawn Dooley.