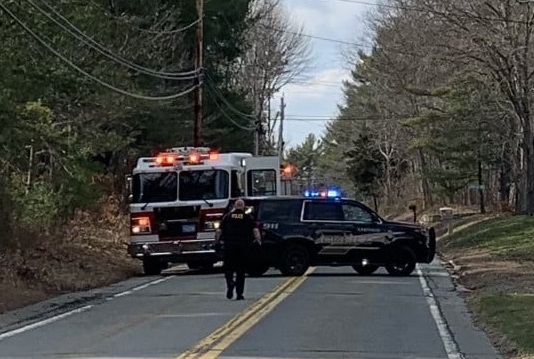 A bike rider was seriously injured after a crash this afternoon.

According to the Lakeville Fire Department, LFD was dispatched to the area of 66 County Street for a collision between a car and a cyclist at 3:39 p.m.

Additional 911 calls reported the cyclist was down and injured in the road.

Firefighters provided advanced life support care to the injured adult male patient. The patient was transported by ground to the trauma center at Rhode Island Hospital.

A Bridgewater Firefighter who drove up on the crash provided assistance to Lakeville crews.

Ambulance 1 later responded out to the scene to evaluate the car driver for injuries; none were found, and the person was not transported.