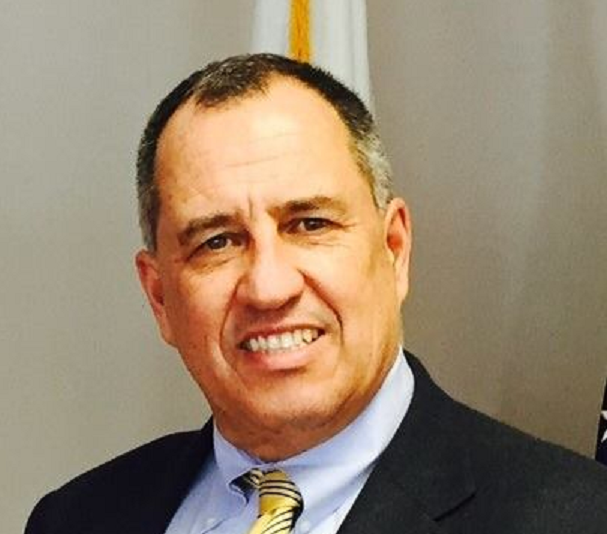 BOSTON – A former leader of the Boston Chapter of the Massachusetts Almighty Latin King and Queen Nation (Latin Kings) was sentenced yesterday on racketeering charges.

During the investigation, Calderon was identified as the Inca, or leader, of the Morton Street Bricks (MSB) Chapter of the Latin Kings. Named for the Morton Street housing project in Boston, the MSB Chapter included approximately half-a-dozen members. The MSB Chapter, in turn, reported to the Massachusetts State Leadership of the Latin Kings, providing information, structure, funds and other resources to further the Latin Kings goals and directives in the state. Additionally, Calderon conspired with members of the Latin Kings regarding the commission of criminal acts and discussed efforts to murder a rival gang member using poisoned narcotics, also known as a hotshot, in 2019. In June 2019, Calderon assaulted a woman at gunpoint and threatened to kill her and her family based upon the belief that she was providing information to law enforcement.

The Latin Kings are a violent criminal enterprise comprised of thousands of members across the United States. The Latin Kings adhere to a national manifesto, employ an internal judiciary and use a sophisticated system of communication to maintain the hierarchy of the organization. As alleged in court documents, the gang uses drug distribution to generate revenue, and engages in violence against witnesses and rival gangs to further its influence and to protect its turf.

In December 2019, a federal grand jury returned an indictment alleging racketeering conspiracy, drug conspiracy and firearms charges against 62 leaders, members and associates of the Latin Kings. Calderon is the 49th defendant to be sentenced in the case.