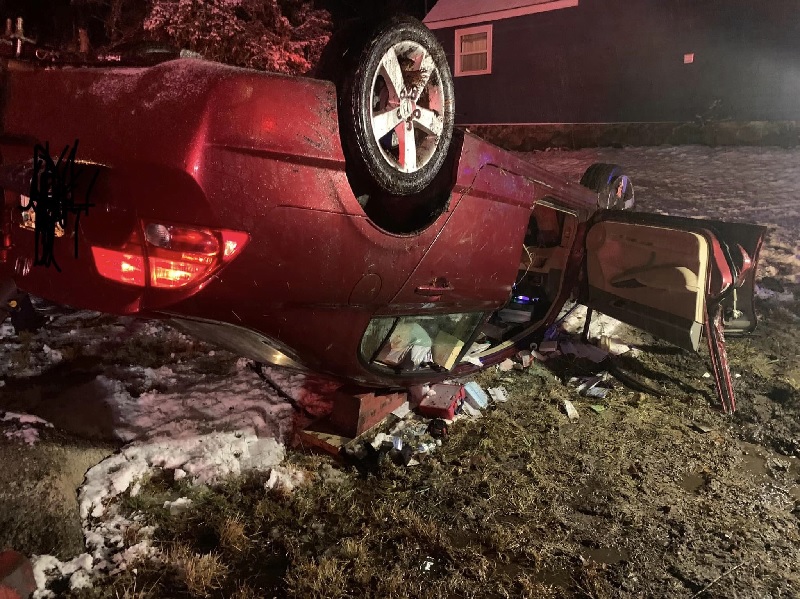 Fire and EMS responded to Route 6 in the area of the S curve in Marion for a rollover crash.

According to Marion Fire/EMS, upon arrival, personnel discovered a patient was trapped in the vehicle.

Firefighters used hydraulic tools (jaws of life) to remove the patient and EMS transported to a local hospital.

The cause of the crash is under investigation.