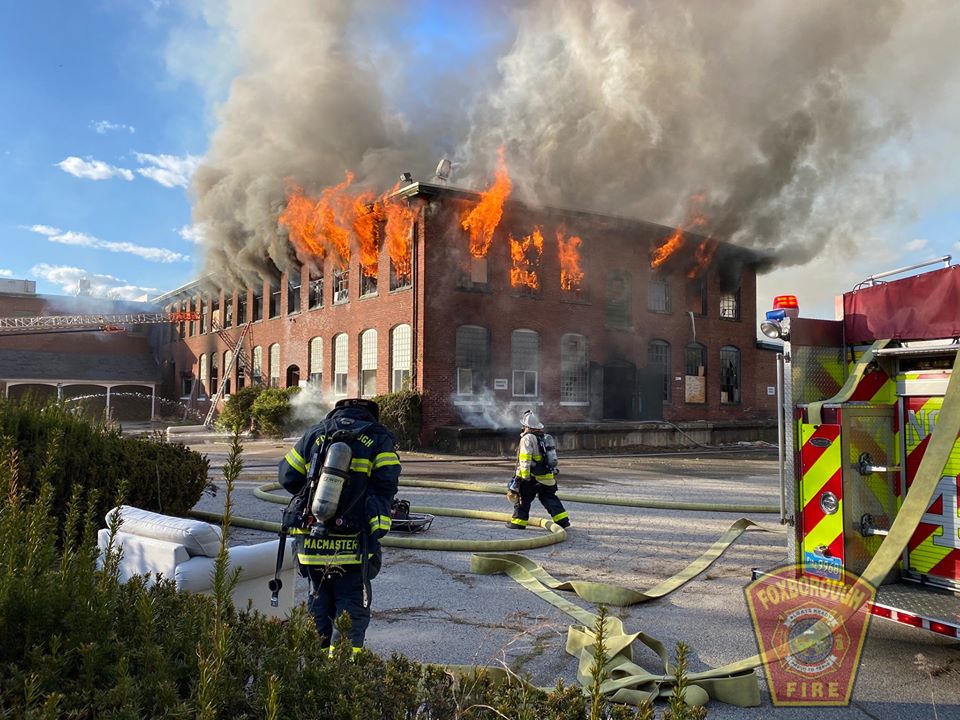 Police made an arrest Wednesday in an arson investigation concerning a serious fire from last week.

After further investigation, Norton Detectives uncovered information leading to the arrest today. A search warrant was issued and served at the home of the male suspect. Members of the Northern Bristol County Task Force assisted Norton Detectives with the service of the search warrant. The suspect was then placed under arrest at approximately 3:30pm today. He is being held on $250,000 cash bail and will be arraigned at a later date.