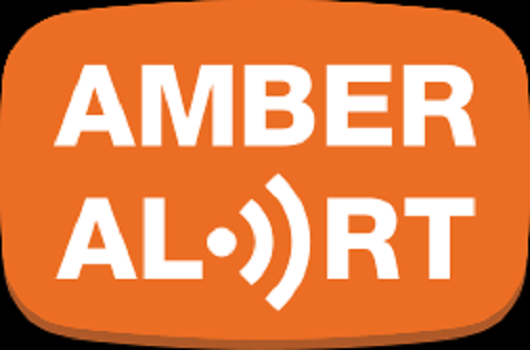 UPDATE: Vehicle and child have been located. Suspect still not located.

Pawtucket police on Saturday issued an Amber Alert for a missing infant who was inside a stolen car.

According to police, a 2015 Gray Toyota Avalon with RI Registration KA-521 was stolen.

A 7-month-old infant was in the vehicle at the time it was stolen.

The vehicle was stolen from Ann Mary Plaza (50 Ann Mary Street) in Pawtucket.

The infant was wearing a white onesie with jean shorts at the time of the theft.

The alleged suspect was wearing a black hoodie and ripped jeans.

A “Be On The Lookout” was issued across many police departments including Fall River.

Anyone who sees the vehicle is asked to call 911 immediately.