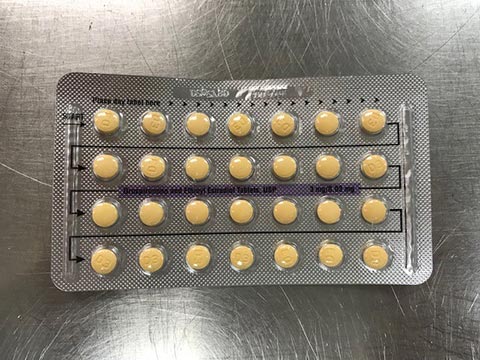 BOSTON – Attorney General Maura Healey Friday led a coalition of 22 attorneys general in filing an amicus brief defending the rights of women to the full and equal access to birth control guaranteed by the Affordable Care Act.

The amicus brief was filed with the U.S. Court of Appeals for the Fifth Circuit in the case Richard W. DeOtte et al. v Alex M. Azar, in his official capacity as Secretary of Health and Human Services, et al.. In this case, the state of Nevada has sought to intervene and defend the contraceptive mandate, because the federal government has declined to defend the mandate and effectively agreed to an order from the court that permanently bars them from enforcing this critical part of the Affordable Care Act. Nevada’s motion to intervene was denied by the lower court, and the states argue that this motion should have been granted. The states also argue that the order enjoining enforcement of the contraceptive mandate should be reversed.

“Birth control is basic medical care and it is essential to women and their families,” AG Healey said. “We urge the court to reverse this judgment, which would take away the right to guaranteed contraception.”

Under the Affordable Care Act and federal regulations, employers that have a religious objection to birth control may file a simple, one-page form to opt out of providing contraceptive coverage for their employees and dependents. The ACA gives more than 55 million women in the United States, including 1.4 million in Massachusetts, access to birth control with no out-of-pocket costs.

The brief notes that the Fifth Circuit and seven other U.S. courts of appeals have already rejected the plaintiffs’ argument that the mere act of opting out of providing contraceptive coverage substantially burdens their exercise of religion under the Religious Freedom Restoration Act.

The plaintiffs’ arguments are in line with those the Trump Administration currently makes to justify new regulations that authorize employers with a religious or moral objection to block their employees and their employees’ dependents from receiving insurance coverage for contraceptive care and services.

Earlier this month, the First Circuit ruled that AG Healey’s Office has standing to continue its litigation on behalf of Massachusetts against the federal government over the regulations rolling back the contraceptive mandate.