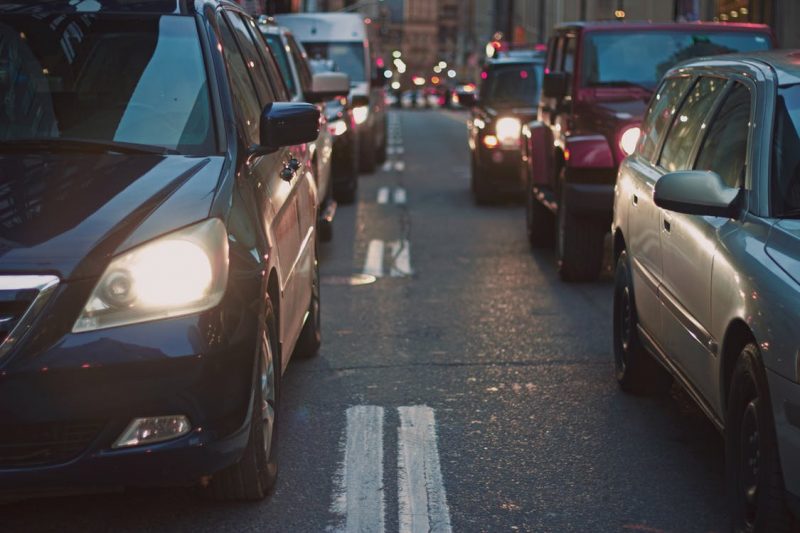 The 2017 Traffic Safety Culture Index reveals that while most drivers desire a greater level of security behind the wheel, their actual behaviors often contradict their attitudes about safety- creating a “do as I say, not as I do” culture on the roads. The report offers insight on drivers’ attitudes and behaviors to help the traffic safety community better understand dangers existing on roadways and identify potential countermeasures to reduce the number of crashes, injuries and deaths.

More than 1 in 5 (21.4%) drivers report having been involved in a motor vehicle crash in which someone had to go to the hospital, including 11.1% who have been seriously injured in a crash themselves.
Nearly 1 in 3 (31.6%) drivers report having had a relative who was seriously injured or killed in a motor vehicle crash.
Most drivers (87.5%) perceive that distracted drivers are a bigger problem today than in past years. Moreover, distracted driving outpaced all other issues as a growing concern. It was followed by traffic congestion at 74.5%, aggressive drivers at 68.1%, drivers using drugs at 54.9% and drunk driving at 43.4%.

42.4% of drivers have at least one or more days when they get less than six hours of sleep in a typical week.
The majority of motorists view drowsy driving as a serious or somewhat serious threat to their safety (87.9%) and an unacceptable behavior (95.2%); yet around 3 in 10 (30.8%) admit to driving when they were so tired that they had a hard time keeping their eyes open at some point in the past month.

An overwhelming majority of drivers consider driving after drinking alcohol a serious threat to their personal safety (94.3%). However, 13.5% reported driving at least once in the past year when they thought their alcohol levels might have been close to or possibly over the legal limit.

A majority of drivers (90.8%) perceive people driving after using illegal drugs to be either a very serious threat or a somewhat serious threat to their personal safety.
Most respondents supported requiring alcohol-ignition interlocks for drivers convicted of DWI, even for first time offenders (79.9%); requiring built-in interlocks for all new vehicles (73.0%) and having a per se law for marijuana (82.9%).