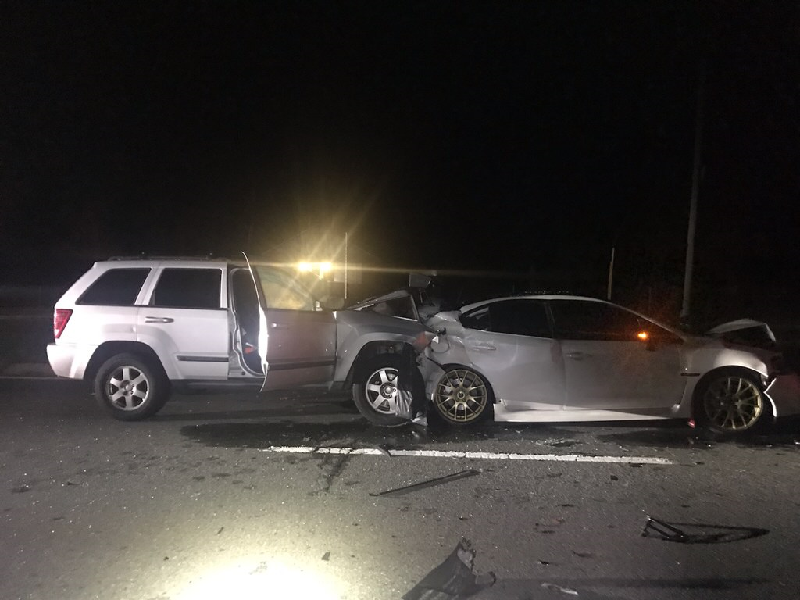 A 9-year-old girl has been killed and a Fall River man injured in Westport crashes overnight.

According to Detective Sergeant Christopher Dunn, at 12:06 a.m., the Westport Police Department received an E-911 call regarding a vehicle crashing into a telephone pole in the area of 159 Old Bedford Road. A preliminary investigation indicated that a 2019 Nissan Altima operated by Raymond Missildine, 31, of Fall River, was traveling West on Old Bedford Road and did not slow down when approaching the bend in the road, striking a utility pole. Missildine was transported by Westport Fire Department to Rhode Island Hospital. The crash is under investigation with criminal charges pending. 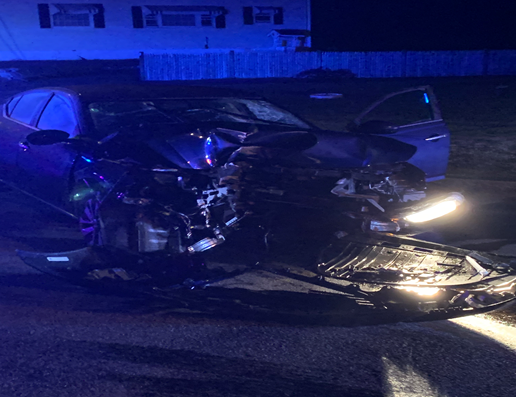 Later this morning, at 2:14 a.m., the Westport Police Department received several frantic 911 calls regarding a three car accident on State Road (Route 6) in the area of Route 88 involving several children in multiple vehicles.

Personnel from Westport, Dartmouth and Fall River Fire Departments responded and transported 7 patients to Charlton, St. Anne’s, St. Luke’s and Hasbro Hospitals for a variety of injuries. Unfortunately, as a result of the crash a 9-year-old girl succumbed to the injuries she sustained.