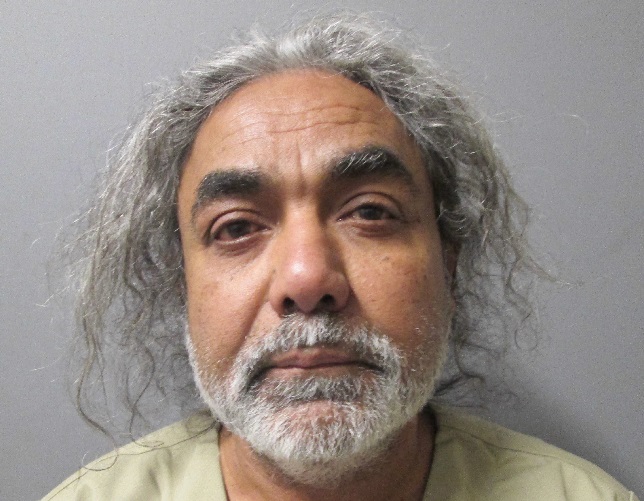 A 60-year-old Rhode Island man has been indicted on murder charges.

According to the Rhode Island Attorney General’s Office, recently, the Statewide Grand Jury returned an indictment charging 60-year-old Ramsundar Ramkalawan with one count of first-degree murder, in the death of 65-year-old Donna MacDonald.

The Rhode Island State Police received a 911 call just after 10:00 a.m. on July 18th concerning an unresponsive female at the apartment located at 561 South County Trail in Exeter. Troopers and Exeter Fire and Rescue personnel arrived on scene and determined the female was deceased and the death was deemed suspicious. The Rhode Island State Police Detective Bureau responded and investigated which led to Ramkalawan’s arrest.

Ramkalawan and MacDonald both lived in the apartment.

According to WJAR 10, “The defendant was interviewed and during the interview he stated he had an argument with the victim and acquired gloves and a rock and struck her several times resulting in her death,” said Detective CPL. Robert Hopkins.

Ramkalawan is scheduled to be arraigned on January 27, 2023, in Washington County Superior Court.