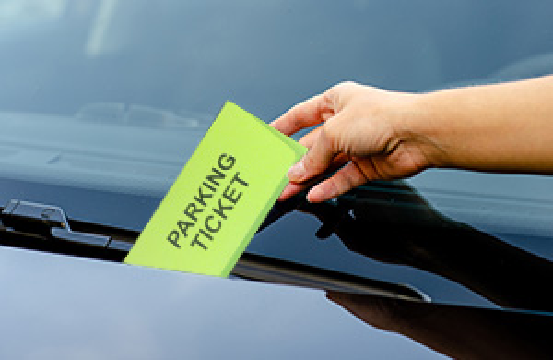 The storm that started Sunday morning brought a good deal of parking tickets due to vehicle owners not following an issued parking ban, according to police.

During Fall River’s parking ban, which was issued by Mayor Paul Coogan and began at 6:00 a.m. on Sunday and ended at 6:00 a.m. Monday morning, the Fall River Police Department issued a little over 1,100 parking tickets which totaled $44,000 in fines.

According to FRPD, no vehicles were towed due to the parking ban.

The $40 fine per violation were issued by police for disrupting plowing during the storm with the parking ban in place.

Parking had been made available by the City prior to the storm at the following locations: