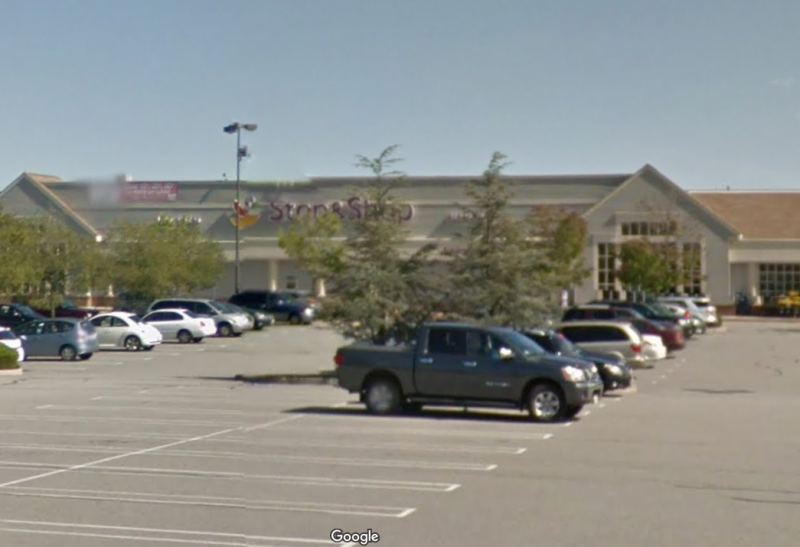 DARTMOUTH, MA – On Thursday, February 28, 2019 at approximately 6:14 p.m., Dartmouth Police, and other emergency personnel, responded to the Stop and Shop Plaza on Faunce Corner Road to investigate a motor vehicle vs. pedestrian crash.

According to Detective Kyle Costa, upon the arrival of responders, it was learned that three females, ages 43, 15, and 13, had all been struck by a 2002 Ford pickup truck, operated by Scott Correia, 53, of Dartmouth.

The operator of the vehicle, Correia, was arrested on an outstanding warrant, as well as for operating a motor vehicle with a suspended license.

The crash remains under investigation by the Dartmouth Police Department Crash Reconstruction Unit.