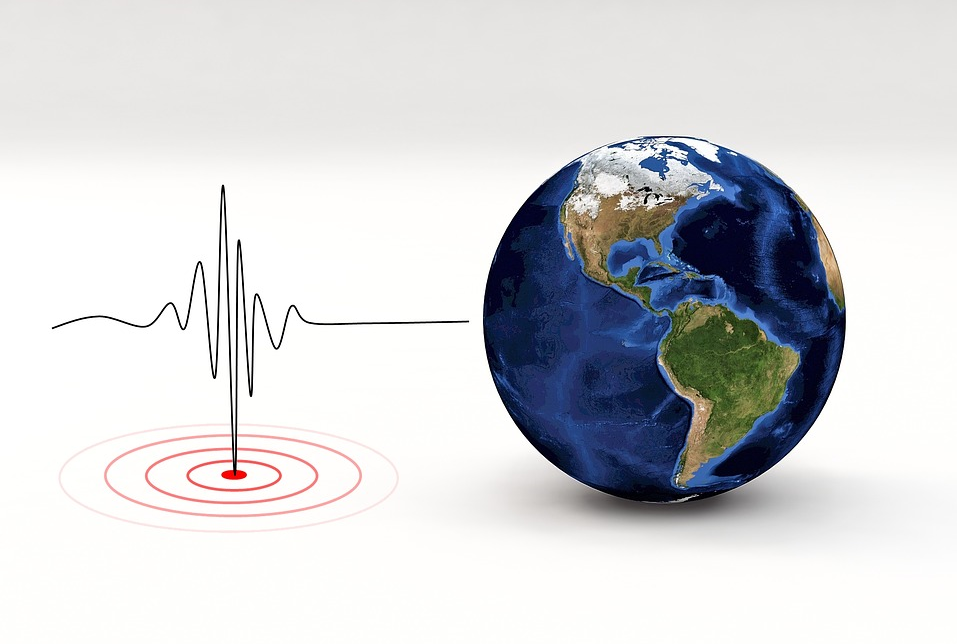 Did you feel it? 3 earthquakes struck off the coast of Rhode Island and near Massachusetts this weekend.

A few handful of people reported feeling a tremor when a 2.5 magnitude quake struck 17 km SSE of Narragansett Pier, Rhode Island at 10:15 p.m. on Saturday night.

Earthquakes in general are rare in southern New England which makes the events this weekend even more surprising.