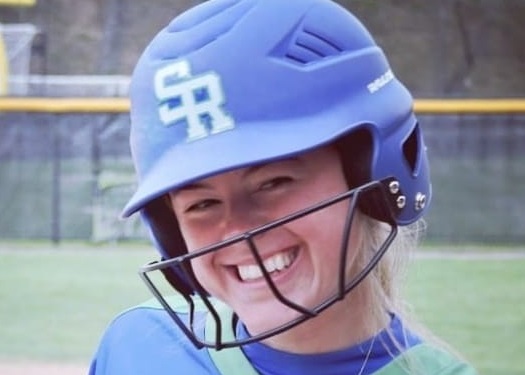 NEWPORT – A 21-year-old who attended a southern New England college was killed on Thanksgiving in a rollover crash.

According to State Police, just after 1:15 a.m., Troopers assigned to the New Hampshire State Police Troop A Barracks responded to a report of a rollover crash involving a single vehicle at the junction of the Route 1 Bypass South and the Portsmouth Traffic Circle in the City of Portsmouth.

Preliminary investigation at the scene of the crash revealed that a 2018 Porsche Macan, being operated by 22-year-old Tyler N. Troy, of Northwood, New Hampshire, had been traveling upon the Route 1 Bypass South approaching the Portsmouth Traffic Circle when the Porsche departed the left side of the roadway onto a curbed divider, entered the travel portion of the Portsmouth Traffic Circle, and traveled into the grass median in the center of the traffic circle, causing the Porsche to overturn several times.

Approximately 5 hours after the crash, Drew Ceppetelli, of Barrington, New Hampshire, succumbed to her injuries at Portsmouth Regional Hospital.

Ceppetelli was a senior on the Salve Regina Softball Team out of Newport, Rhode Island.

One of Ceppetelli’s coaches, Megan Hodgdon, took to social media to give a touching tribute.

“My whole life I wanted to coach, I wanted to be someone’s role model the way my coaches and mentors were to me. Through college I found all the best ways I could be a quality coach. But no one, no one, no one ever prepared me to lose a player, especially one of the best humans I had the privilege to know. Drew Ceppetelli was the backbone in all areas of life, she lit up every room, every person she touched became a better person for knowing her. I still see her looking at me and saying “Coach Meg I’m just happy to be here and this is awesome” with one of the best smiles. Don’t ever take someone’s “see you later” for granted. Drew your beautiful soul will be missed forever, through the thousands of lives you’ve hit in your short lifetime. Always love you and grateful I got to know you.”