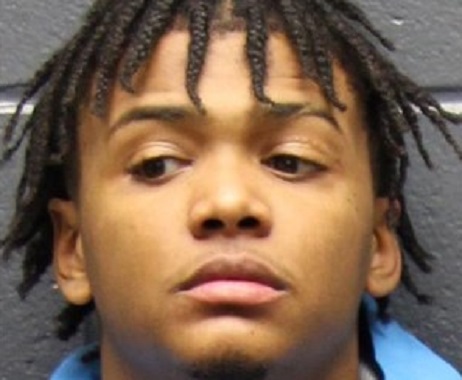 A Massachusetts man with Fall River and Lowell ties has been arrested concerning the murder of a 26-year-old man.

Middlesex District Attorney Marian Ryan and Lowell Police Superintendent Barry Golner announced earlier this week that investigators obtained a warrant for the arrest of 21-year-old Rafael Garcia-Rey in connection with the fatal shooting that occurred on November 15 on Maitland Avenue at Chelmsford Street in Lowell. Officials stated at the time that the wanted Garcia-Rey had ties to both Fall River and Lowell.

Garcia-Rey is alleged to have shot 26-year-old Odogwu Ganobi, of Lowell in the stomach following a verbal altercation about a traffic dispute.

Lowell Police stated today that Garcia-Rey had been arrested.

According to the Lowell Sun, Garcia-Rey was arraigned today in Lowell District Court and was held without bail pending a hearing to take place next month.