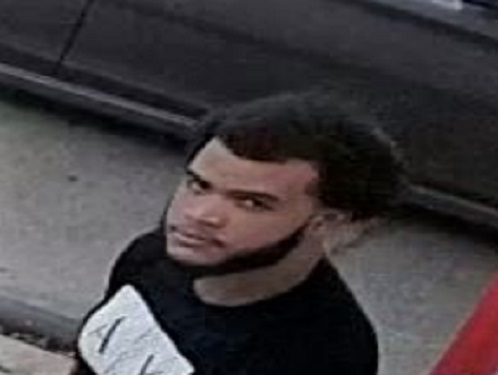 With two in federal custody, the United States Postal Inspection Service is attempting to identify more suspects involved in an incident involving a mail carrier.

Both defendants were arraigned today and ordered detained in federal custody.

The United States Postal Inspection Service today requests the public’s assistance identifying a third person who is alleged to have participated in the conspiracy.

USPIS is offering a reward of up to $10,000 for the arrest and conviction of this person and others involved in the conspiracy.

If you have any information about this incident, you are asked to contact the U.S. Postal Inspection Service at 1-877-876-2455 (say “Law Enforcement”) Reference Case No. 2991276. All information will be kept strictly confidential.