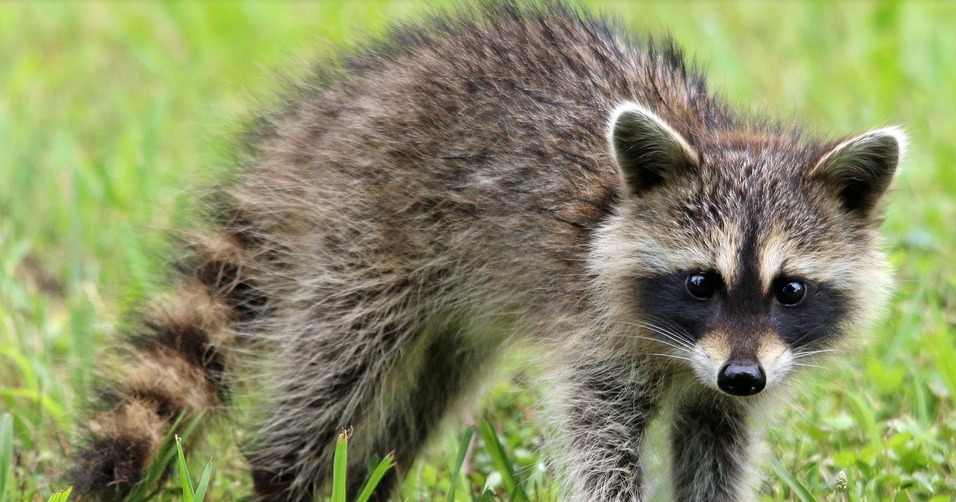 Chief Julie Flaherty and Director of Health and Human Services Christine Bongiorno wish to make people aware of a recent positive test for rabies in a raccoon after a young child was attacked by the animal earlier this week.

On Wednesday, Oct. 14, at approximately 4:15 p.m., Arlington Police were dispatched to a home on Fountain Road for a report that a young child had been bitten by an animal.

Upon arrival, officers located a child, under the age of 5, who was being placed into an ambulance and given medical care by members of the Arlington Fire Department with the child’s mother.

An on-scene investigation determined that the child was in the backyard of the family’s home and was attacked by a large raccoon. The child’s mother stopped the attack and was able to chase the animal away and called 911. The child suffered bites and scratches from the raccoon.

The child was taken to Massachusetts General Hospital and is expected to be okay.

Officers searched the area and were unable to locate the raccoon in their initial search.

At approximately 5:40 p.m., officers located a raccoon that was acting lethargic that is believed to be the one that attacked the child in the area of nearby Buena Vista Road.

Additional officers responded to the area and the raccoon was humanely euthanized.

The Arlington Animal Control Officer subsequently responded to the scene and collected the animal and brought to a state testing site to be tested for rabies.

On Friday, the Arlington Department of Health and Human Services was notified by the Massachusetts Department of Public Health that they had confirmed that the raccoon had tested positive for rabies.

“While we do not believe there is any current danger to the community, we wanted to notify residents about this incident so they can be vigilant about protecting their loved ones and pets,” Chief Flaherty said. “Our thoughts go out to the family and the young child who had to suffer this horrific ordeal. If anyone notices any wild animals acting aggressively or strangely, they should call the Arlington Police Department at 781-643-1212 to report it immediately. Please avoid the animal in question and do not approach it.”

According to the DPH, rabies is a serious disease that affects the brain and spinal cord in mammals, including humans. The Arlington Police and Arlington Department of Health and Human Services wish to share the following tips from the DPH to help prevent the spread of rabies:

– Teach children to never approach animals they don’t know – even if they appear friendly.
– Report any animal that behaves oddly to your local animal control official.
– Enjoy wild animals from a distance. Do not keep wild animals as pets. This is against the law in Massachusetts.
– Make sure your pets are vaccinated against rabies. By law, all dogs, cats and ferrets must be regularly vaccinated against rabies.
– Don’t feed or water your pets outside. Even empty bowls will attract wild and stray animals.
– Keep your pets in a fenced yard or on a leash and do not let them roam freely.
– Keep your garbage securely covered. Open garbage will attract wild or stray animals.
– Keep your chimney capped and repair holes in attics, cellars, and porches to help keep wild animals like bats and raccoons out of your home.

“Rabies can turn wild animals extremely aggressive toward humans and pets,” Bongiorno said. “It is always important to be sure to never approach or feed wild animals. Keeping your trash covered and not leaving pet food outside of your house can be helpful ways to prevent attracting unwanted wild animals into our neighborhoods.”