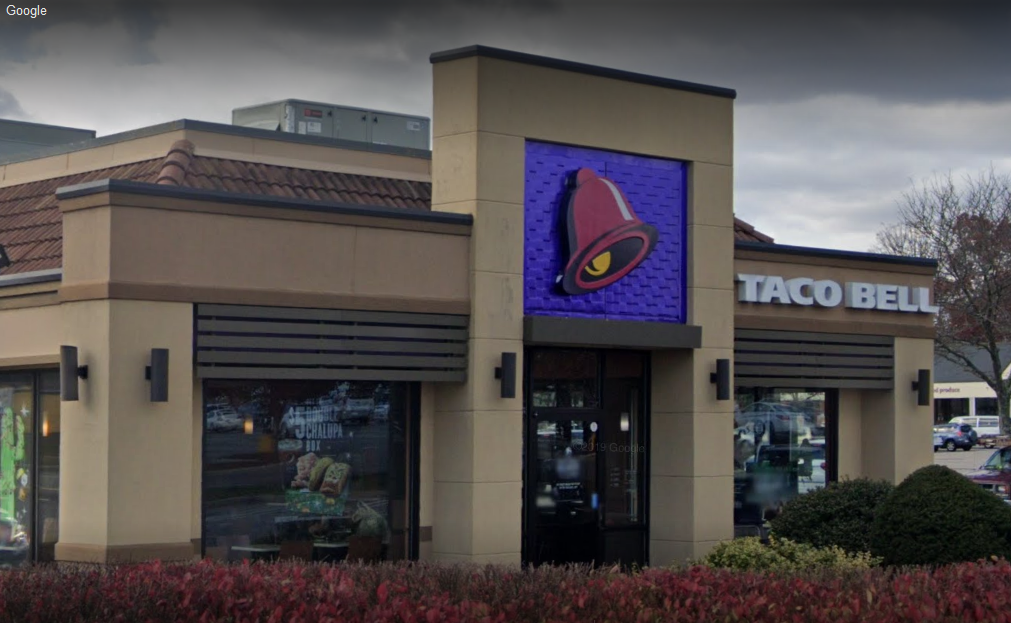 Police are investigating after a woman was shot in the head early Monday morning.

A call came into dispatch just after 1:15 a.m. for a Brockton woman who had been shot in the head in the parking lot of the Taco Bell at 675 Belmont Street in Brockton.

The woman was sitting in a parked vehicle at the time of the shooting.

The victim was transported to Good Samaritan Hospital in Brockton just after 1:30 a.m.

Another vehicle was also believed to be struck by the gunfire, according to multiple reports.