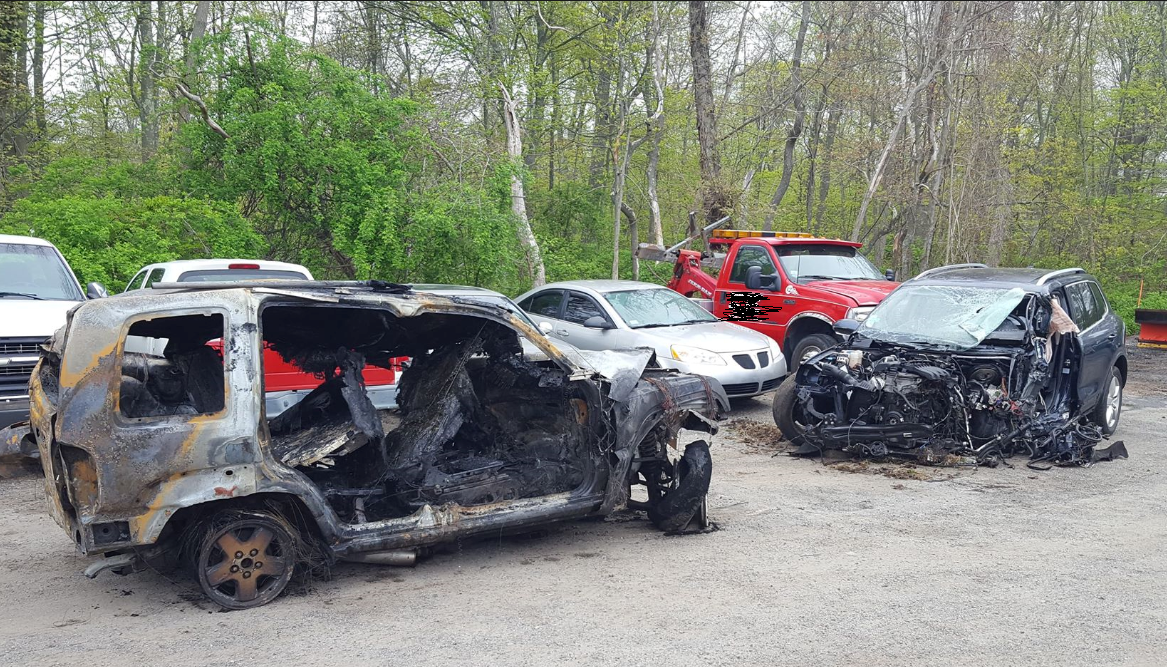 A woman has been indicted for a fatal crash on an area highway.

Sarah Bergenholtz was indicted on charges of motor vehicle homicide, motor vehicle manslaughter and operating under the influence of alcohol-subsequent offense. The defendant has been hospitalized since the May 10th crash, and due to her continued hospitalization, a superior court arraignment date has yet to be scheduled.

At approximately 2:05 AM on May 10th, Massachusetts State Police were notified of a collision on Route 195 Westbound at Exit 3 in Swansea. Vehicle #1 was identified as a blue Volkswagen Toureg being driven by Sarah Bergenholtz. Vehicle #2 was identified as a green Jeep Liberty and was being operated by John Souza. Both drivers were alone in their cars at the time of the crash. When police arrived on scene, they found the defendant’s vehicle had come to rest just off the soft shoulder in the median west of the exit 3 off ramp. Her vehicle showed heavy front end and driver’s side front damage. The victim’s vehicle came to rest on its roof in the breakdown lane and was fully engulfed in fire. Souza was declared deceased at the scene, while the defendant was rushed to an area hospital for treatment on extensive injuries she suffered in the crash.

Collision analysis indicates the victim’s Jeep was traveling west in the westbound lane, when it was struck by the defendant’s Volkswagen, which was travelling in the wrong direction.

The case is being prosecuted by Assistant District Attorney Mattthew Friedel. 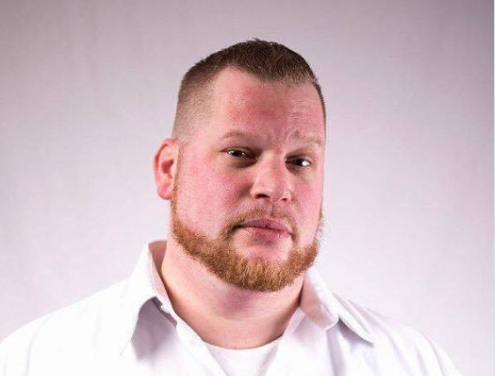