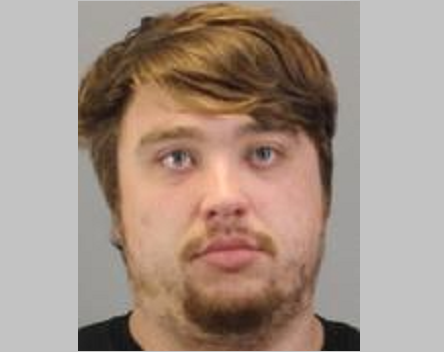 The investigation determined that Alec Augustino Braz, of Woburn, recently received his license to carry a firearm and was showing a new gun to friends inside a Mt. Pleasant Street home when it was unintentionally discharged, striking a 19-year-old Woburn man in the neck.

The victim was transported by friend to a local hospital at approximately 3:15 p.m. Saturday. His injuries are believed to be non-life-threatening.

A .40 caliber Smith and Wesson pistol was seized by Woburn Police as a result of the incident. Investigators interviewed the involved parties and following their investigation they placed BRAZ under arrest.

Braz was charged with Assault and Battery with a Dangerous Weapon, Discharging a Firearm Within 500 Feet of a Building, and Improper Storage of a Firearm.

Braz is expected to be arraigned Monday in Woburn District Court and his license to carry was immediately suspended by Chief Rufo.