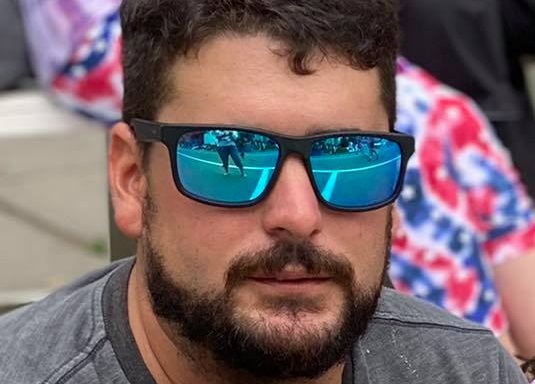 The wife of a Portsmouth man who has been missing for several months says that she received a tip that he may be in Fall River.

Family, friends and even strangers have continued to search for 31-year-old Luke Benoit who was last heard from by family at the end of June when they say he made some concerning statements on the phone. The phone has since died or been turned off.

According to Luke’s wife Stephanie, he was supposedly seen in Fall River in October by a woman that was certain she saw him on Airport Road in the Industrial Park.

He was last confirmed to be seen in the Boyd’s Lane area wearing a gray Adidas t-shirt and a grey and black baseball cap.

Benoit is a married father of 4.

A group, including Luke’s wife, had been searching the Boyd’s Lane area in Portsmouth, however, being a hiker, he could have traveled much further out.

If you have any information regarding his whereabouts, contact the Portsmouth Police at (401) 683-0300.