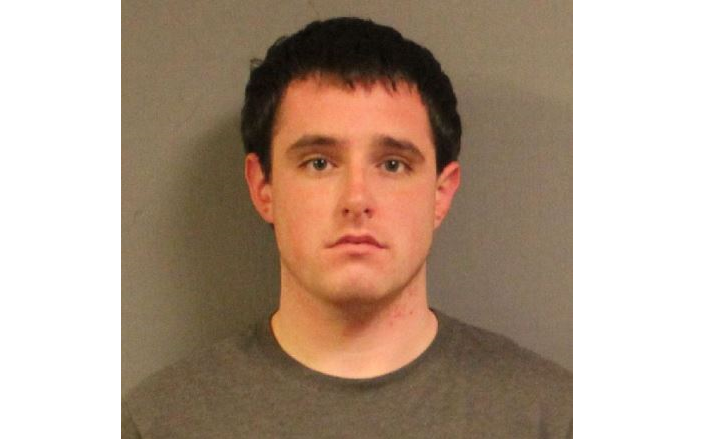 BOSTON – A Whitman man pleaded guilty today in federal court in Boston in connection with sexually exploiting children via a social media app.

Matthew Murphy, 22, pleaded guilty to five counts of sexual exploitation of children. Sentencing is set for May 19, 2020. Murphy was arrested and charged by criminal complaint in March 2019 and has been in custody since.

According to the charging documents, the investigation began when law enforcement learned that Murphy, posing as a teenage girl, used a Snapchat account to extort nude photographs from a Massachusetts middle school boy. Agents obtained portions of the Snapchat account Murphy had created in the fake identity and uncovered evidence of similar extortion of dozens of other minors in the area. The indictment charges Murphy with using five separate Snapchat accounts to sexually exploit children.

The charges of sexual exploitation of children each provide for a minimum mandatory sentence of 15 years and up to 30 years in prison, a minimum of five years and up to a lifetime of supervised release, and a fine of $250,000. Sentences are imposed by a federal district court judge based upon the U.S. Sentencing Guidelines and other statutory factors.