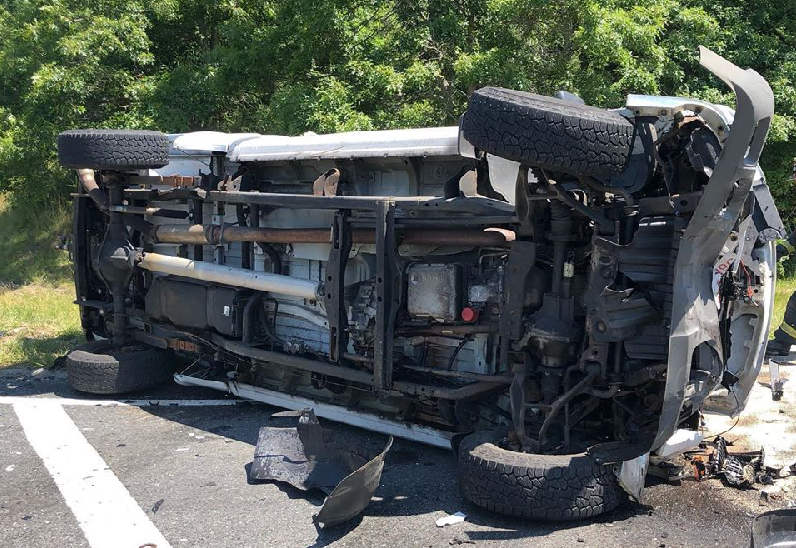 It has been no secret that there have been many serious accidents in the area as of late and Westport is no exception.

According to Westport Police, over the past four days, the Westport Police Department has investigated seven accidents. Several of the accidents involved injuries that required the injured parties having to be transported to local hospitals for further treatment.

Two OUI arrests were also made over this time period. Fifty seven motor vehicle stops were made due to traffic violations.

One of the crashes was a three car crash in Westport Saturday morning resulting in multiple injuries.

The Westport Police Department would like to remind everyone when traveling in a vehicle to obey all traffic laws, wear your seatbelt and be courteous to other drivers, bicyclist and pedestrians.

Also, several other serious accidents have occurred in the area the last few days that were outside of Westport.

A Fall River woman was killed and another was critically injured in Taunton.

A 23-year-old was killed in a fiery Raynham motorcycle crash.