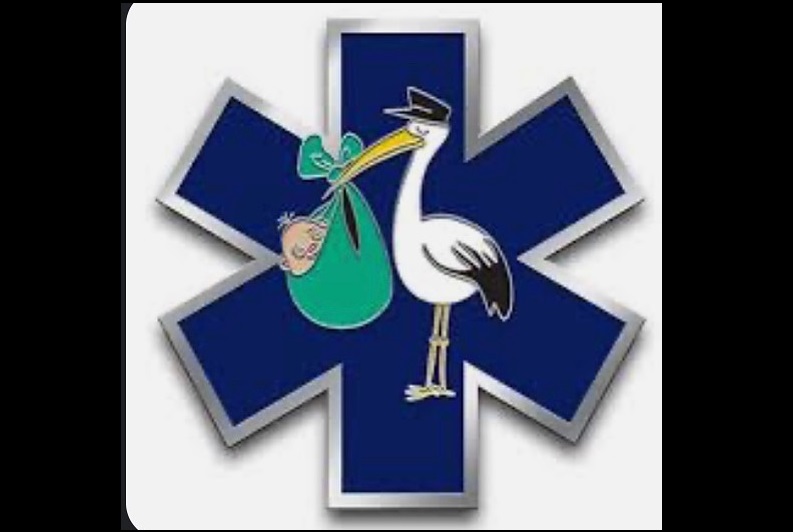 Westport personnel were busy on Saturday including responding to two crashes and delivering a baby.

According to the Westport Fire Department, Group 4 responded to the report of a female in active labor yesterday afternoon. They quickly began transport to a local hospital, and while in route, Lt. Robbie Greene and FF Bob Porawski assisted the mother with the delivery of a baby boy in the back of Rescue 1. They were assisted on scene by FF Matt Cowell and FF Weston Thurston.

At last check mother and baby were doing well.

The shift responded to 13 calls for service during their tour Saturday, including multiple EMS calls, two fire alarm activations, a small fire in a dryer, and two motor vehicle crashes, including a rollover into the woods overnight on Main Road, that resulted in minor injuries to the driver.