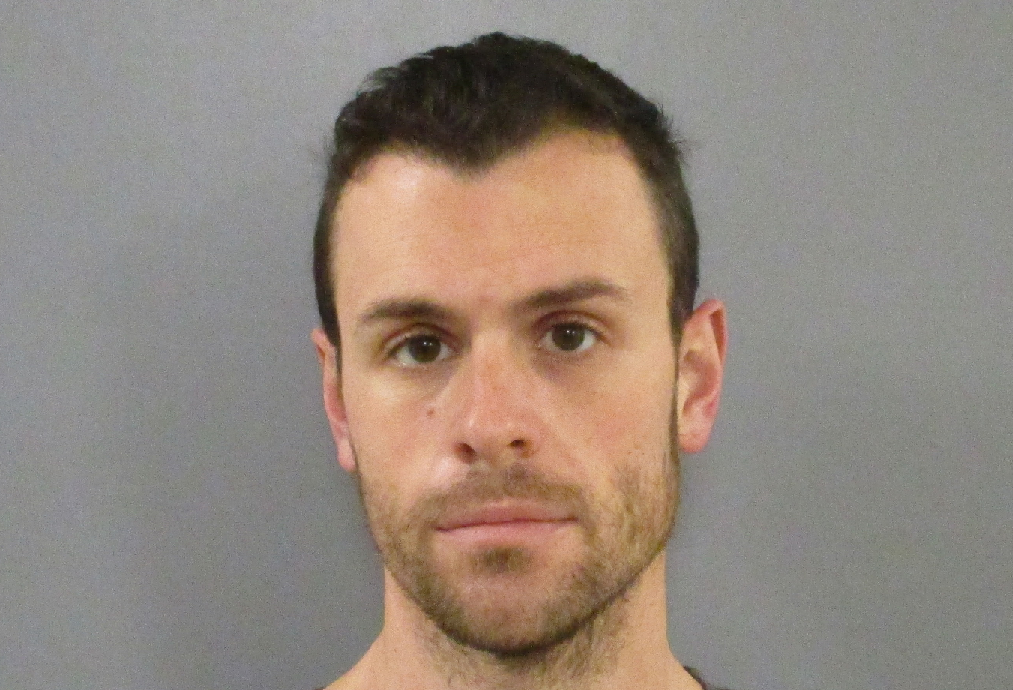 A 32-year-old Westport man was arrested yesterday afternoon in connection to an ongoing investigation into a serious child abuse case involving a two-month-old child.

According to Westport Detective Sergeant Christopher Dunn, Stephen Kegyes was taken into custody and is being charged with three counts of permitting injury to a child, two counts of strangulation and one count of assault and battery on a child with injury.

The defendant is an adoptive parent of the infant boy. Westport Police officials were contacted on Sunday and informed the infant was at Boston Children’s Hospital being treated for multiple injuries.

On Monday, as the investigation proceeded, detectives obtained video taken from inside the defendant’s Westport residence which shows the defendant abusing the infant on Saturday afternoon.

Due to the ongoing nature of the investigation, no further information on the facts of the case are being released by police at this time. Detective Ryan Nickelson was assigned and is continuing to investigate this case.

The defendant was booked at the Westport Police Station and was arraigned in Fall River District Court. At arraignment Kegyes was held until a dangerous hearing for Friday January 15, 2021 at the Fall River Justice Center.