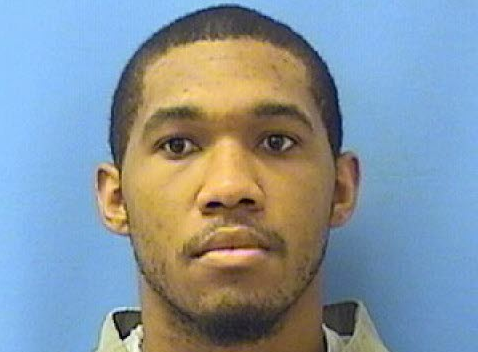 BOSTON – An Illinois man was indicted yesterday by a federal grand jury in connection with producing child pornography.

Domenique Dequon Hines, 23, of Crystal Lake, Ill., was indicted on one count of production of child pornography. Hines was charged by criminal complaint and arrested in Illinois on Dec. 3, 2020.

According to the charging documents, Hines and a 14-year-old Massachusetts victim initially met on Instagram and exchanged phone numbers and began communicating via iMessage. A review of the iMessages revealed that Hines informed the victim that he is 23 years old and the victim confirmed her age. It is alleged that thereafter, at Hines request, the victim took sexually explicit photos of herself and sent them to Hines.

According to the criminal complaint, Hines was previously convicted of a child pornography offense in Illinois.

Due to Hines’s prior conviction, the charging statute provides for a mandatory minimum sentence of 25 years and up to 50 years in prison, a mandatory minimum of five years and up to a lifetime of supervised release and a $250,000 fine. Sentences are imposed by a federal district court judge based on the United States Sentencing Guidelines and other statutory factors.