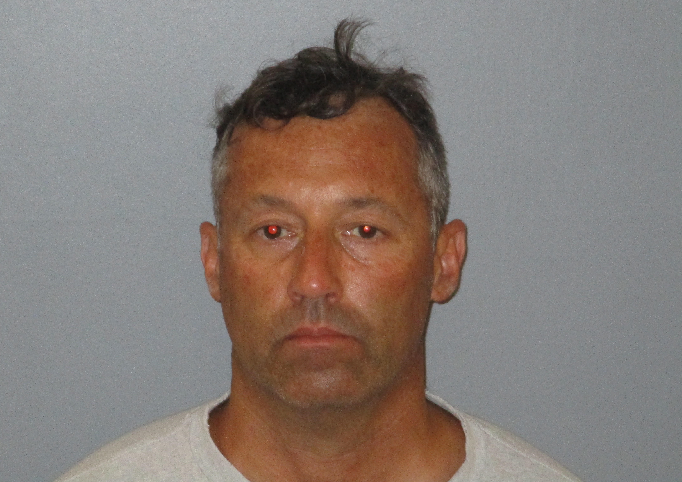 A Westport man has been arrested on charges that he exposed himself to a family.

Officer Fernandes arrived on scene and spoke with the reporting party. He stated in his report she was visibly upset and was fighting back tears. He made his way to the beach and observed Couto sitting in a beach chair with his hands in his lap. After a brief conversation with Couto, Officer Fernandes placed him under arrest for Open and Gross Lewdness.

Three additional females spoke with Officer Fernandes about the incident.

In their statements, they said they observed Couto expose and fondle himself. They also said Couto had moved his chair further back towards the dunes and then closer to them and the 3-year-old girl who was with her mother.

One of the females provided Officer Fernandes with videos of the incident.

The Westport Police Department is asking anyone else who may have been a victim to contact the Detective Unit immediately.